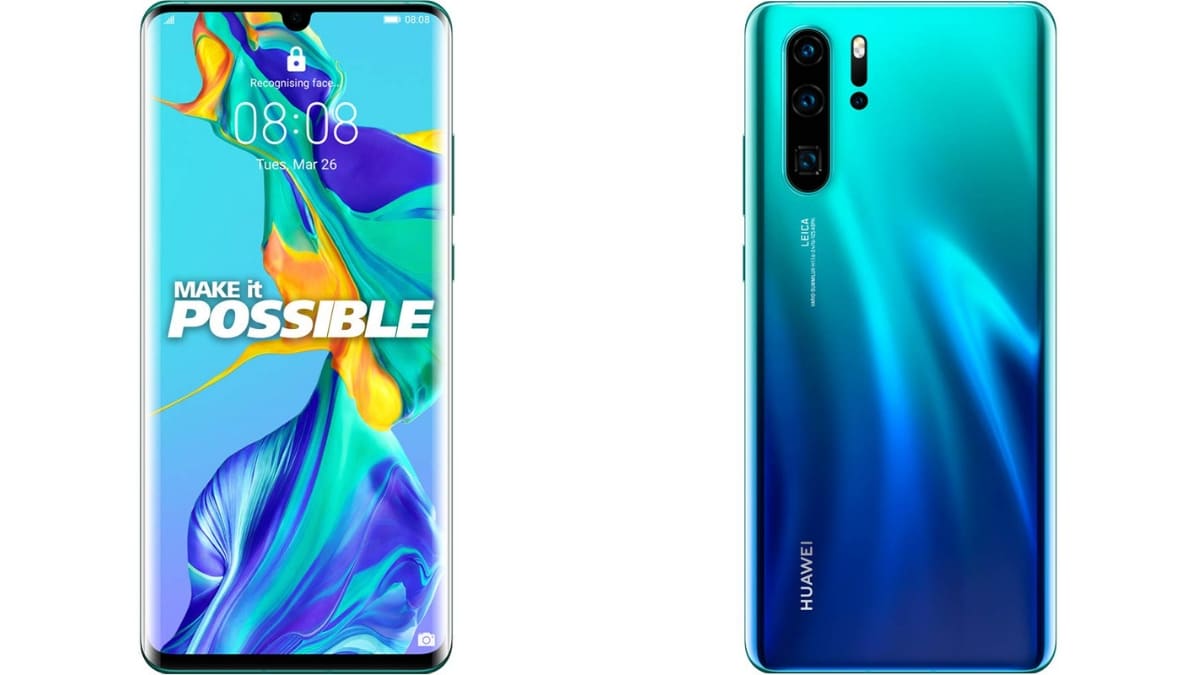 Huawei P30 Pro is receiving a new software update in India, the company has revealed. The Chinese telecommunications giant stated that the new software update aims to improve the user experience on the smartphone. It packs camera improvements, fingerprint unlock enhancements, and tweaks for display as well as audio-video synchronisation. The company also notes that it has also added the latest Android security patch, however it doesn't mention exact month of the security patch.

According to a press release shared by the company, the Huawei P30 Pro software update will enhance the camera night mode, making the images captured in low-lighting conditions even better. Additionally, the SuperZoom feature of the phone is also getting better.

Huawei also states that the latest update will also improve the in-display fingerprint sensor experience on the smartphone as it will enhance the unlock sensitivity and unlock timing. Further, the software update will make the audio and video sync much more efficient on the P30 Pro, thus fixing an issue that many were facing while playing Instagram videos recorded using the social network's Hands-Free mode.

Lastly, the new Huawei P30 Pro software update adds support for three-way message notification. Like all software updates, it is available over-the-air and will reach all P30 Pro owners over the next few days.

To recall, Huawei P30 Pro was launched in India earlier this month and went on sale last week. The phone runs EMIUI 9.1 based on Android 9.0 Pie. It is powered by a 7nm octa-core HiSilicon Kirin 980 SoC, paired with 8GB of RAM. The phone also comes with a 6.47-inch full-HD+ (1080x2340 pixels) OLED display.

Additionally, the company has included a 4,200mAh battery, 256GB of onboard storage, and dual-SIM support in the smartphone. Huawei P30 Pro price in India has been set at Rs. 71,990.