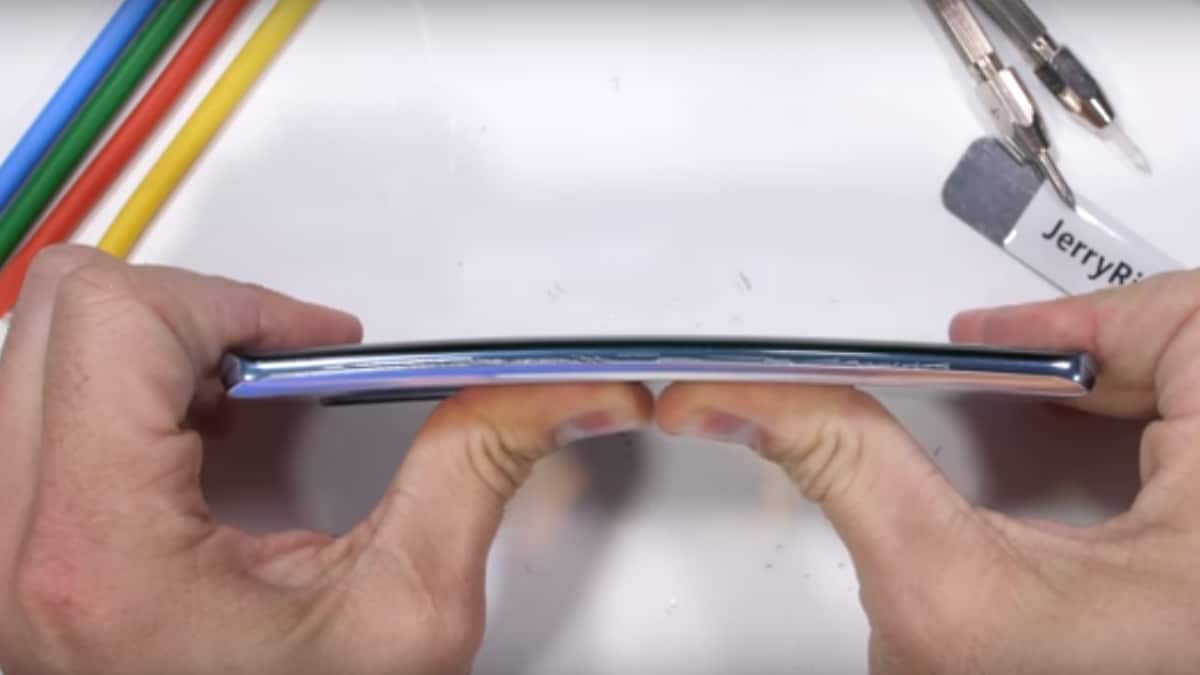 Huawei P30 Pro has been put through a series of tests by JerryRigEverything, and the phone seems to have done well particularly in the bend test. The phone is made of tempered glass, and scratches on level 6 and level 7 of the Moh scale in the video. The phone is also put through the flame test, its sides and its back is also scratched to see the durability of the phone after prolonged use. The display above the fingerprint sensor is also scratched heavily to ascertain to see if it works over scratches. Let's see how the phone fares.

The sides of the Huawei P30 Pro are made of metal and they suffer cracks easily. The phone is seen to sport an Infrared LED indicator that will help in controlling TVs. The back is seen to be heavily resistant to scratches, and even the protection over the camera lenses at the back is unaffected to scratches.

The phone's display is also put to fire with a lighter, and the pixels start to turn white and never recover only after 22 seconds of continuous flame. The Huawei P30 Pro's display briefly stops working, but one reboot gets it to start working properly again. The display over the in-display fingerprint scanner is also heavily scratched to see if it works after the damage. The sensor is seen to work well even after the scratches, lending more weight to the phone's durability. You can watch JerryRigEverything's full video below.

As mentioned, the Huawei P30 Pro price in India has been set at Rs. 71,990. The phone is being offered in only one variant with 8GB RAM and 256GB of inbuilt storage. It is available in Aurora and Breathing Crystal colours via Amazon India. The P30 Pro's biggest highlight is its quad rear camera setup co-engineered by Leica, apart from features like reverse wireless charging, in-display fingerprint sensor, IP68-certified dust and water resistance, as well as its 7nm HiSilicon Kirin 980 SoC.