A variant of the vanilla Huawei P30 with 12GB of RAM was also spotted earlier this month. 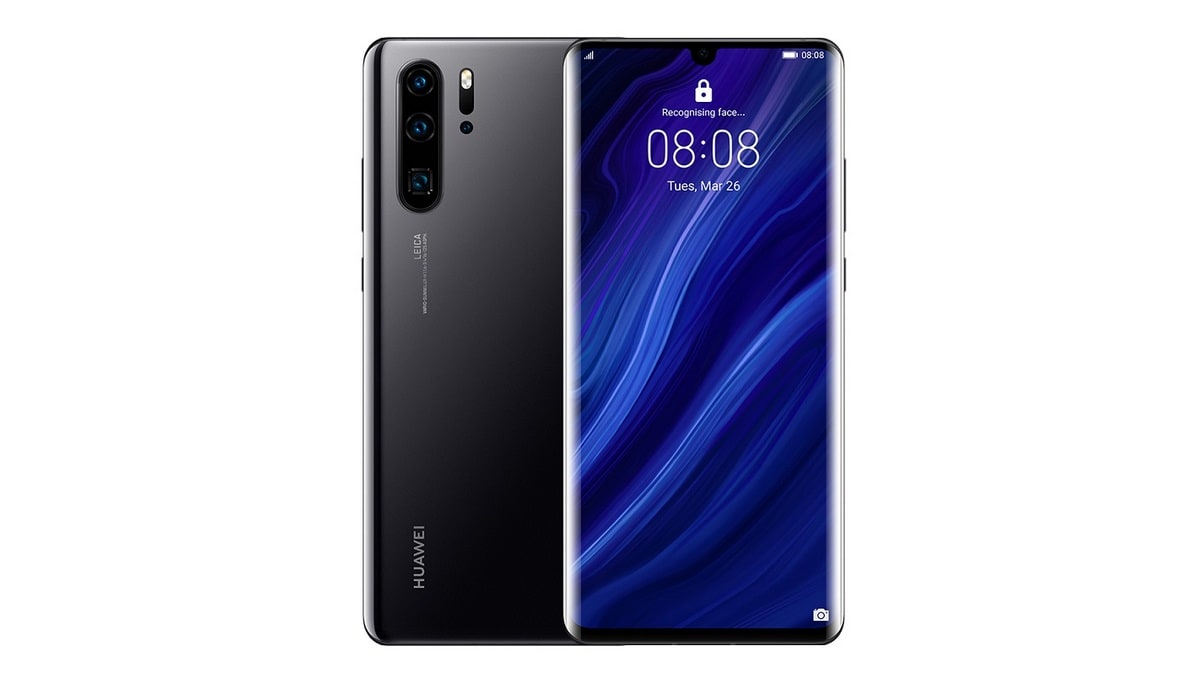 The Huawei P30 Pro is currently available in three storage options, all with 8GB of RAM

To recall, the Huawei P30 Pro (Review)was launched in three storage variants with each one packing 8GB of RAM and offering a choice of storage between 128GB, 256GB, and 512GB. But it now appears that Huawei wants to bring more variants to the market that offer potential Huawei P30 Pro buyers more flexibility in terms of how much RAM they want in their phone. The new variants of the Huawei P30 Pro with 6GB and 12GB of RAM were spotted by Gizmochina.

The TENAA listing of the new Huawei P30 Pro variants, carrying the model number VOG-AL00m, clearly lists the RAM capacity at 6GB, 8GB, and 12GB. The rest of the specifications, as well as the internal storage options, remain the same. The TENAA database of the flagship's new variants was published five days ago. Additionally, the Chinese smartphone maker might also launch a 12GB RAM variant of the Huawei P30, which was spotted on TENAA earlier this month.

So far, Huawei is yet to officially confirm the new variants of the Huawei P30 Pro with 6GB and 12GB of RAM. However, the TENAA listing does serve as an indication that these new models might go official in China soon, but there is no word on global availability.