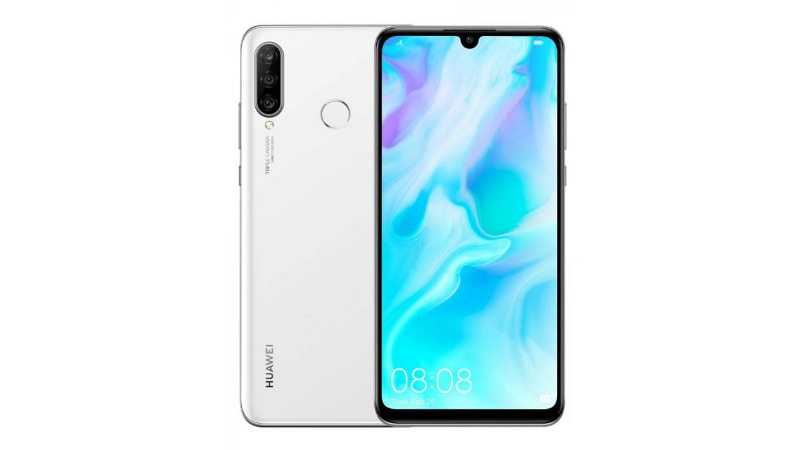 Huawei P30 Lite wasn't a part of the P30 series that the Chinese company unveiled at its Paris event on Tuesday. But the new affordable model has now been listed on the company's website in Canada for pre-orders. Several e-retailers have also put the phone up for pre-orders in Philippines. The new phone, similar to the Huawei P30 and P30 Pro, sports a triple rear camera setup. The megapixel counts of the three sensors aren't in line with the high-end models, though. The P30 Lite also comes with the HiSilicon Kirin 710 SoC. Huawei has also provided a waterdrop-style display notch.

In Canada, the Huawei P30 Lite is being offered via four telecom operators - Freedom Mobile, Fido, Koodi, and Videotron. Each of these carriers is now accepting the pre-orders for the phone and these will continue until April 10. The no-contract pricing varies operator to operator anywhere from CAD 430 (roughly Rs. 23,300) to CAD 470 (roughly Rs. 25,500). It is important to note here that Huawei is offering the 4GB + 128GB model of the P30 Lite in Canada, whereas Filipino consumers are getting 6GB + 128GB model of the phone.

To recall, the Huawei P30 and P30 Pro were launched in Paris on Tuesday with a starting price of EUR 799 (roughly Rs. 62,200). The phones come in multiple RAM/ storage variants, including the top-of-the-line 8GB RAM/ 512GB storage option.

The Huawei P30 Lite has 128GB of inbuilt storage that is expandable via microSD card (up to 256GB). Connectivity options include 4G VoLTE, Wi-Fi 802.11 b/g/n, Bluetooth v4.2, GPS/ A-GPS, Micro-USB port, and 3.5mm headphone jack. Sensors on the phone include an ambient light sensor, gyroscope, magnetometer, and a proximity sensor. There is also a fingerprint sensor at the back. Besides, the phone packs a 3,340mAh battery.

Twitter Warns Users About Falling for Viral Prank That'll Get Them Get Kicked Off the Platform
India Shoots Down Own Satellite, PM Modi Hails India's Arrival as 'Space Power'