EMUI 9.1 Update Rollout for Huawei P20 Lite, Other Huawei Phones to Start This Week in India

Huawei P20 Lite will be the first phone to get the update. 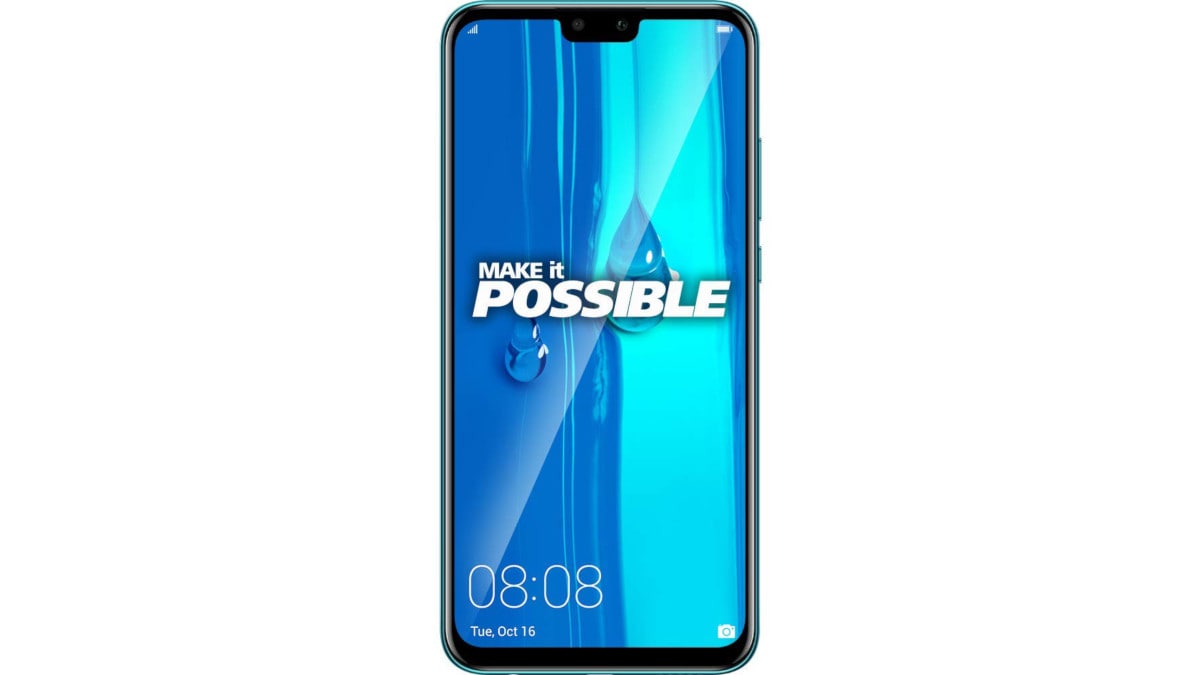 Huawei says EMUI 9.1 will start rolling out to budget phones this week

Huawei has announced the rollout timeline for its next EMUI 9.1 update for a slew of smartphones in India. This includes the Huawei P20 Lite, Huawei Y9 (2019), Huawei Nova 3i, Huawei Mate 20 Pro, Huawei Nova 3, and the Huawei P30 Lite. The EMUI 9.1 update will bring useful features like GPU Turbo 3.0, dual-view video, AR Measure app, and the new EROFS file system that was initially exclusive to the flagship phones. The update will roll out in phases and the entire process is slated to be over by August 7.

The Huawei P20 Lite is all set to get the EMUI 9.1 update in the first phase, which is anytime this week. The Huawei Y9 (2019), Huawei Nova 3i, Huawei Mate 20 Pro and Huawei Nova 3 will receive the update in the second phase, beginning July 24 next week. Huawei P30 Lite and Huawei P20 Pro will receive the update in the last phase. The rollout of the EMUI 9.1 update to all phones mentioned above will be completed by August 7, the company has said.

For all the eligible smartphones, an over-the-air (OTA) update will be rolled out. The phone owners will receive a notification when the update is available. If you don't want to wait for the notification, we recommend you head over to the Settings and look for the update manually.

Talking about the changelog, EMUI 9.1 is set to bring new wallpapers and icons, improved performance, GPU Turbo 3.0, EROFS file system, and more. EROFS (Extendable Read-Only File System) feature is touted to increase the random read speed on an average by 20 percent and up to 200 percent, and it should save about 2GB of system storage as well. This updated file system is said to make the phone considerably faster than before. It will also help while launching a large app faster; and the start-up speed will be faster as well.

EMUI 9.1 update also brings new features and effects to Huawei Vlog for easy editing and sharing. Highlight videos are automatically edited with filters and effects, and you can even customise them by adding speed effects and background music. There's a new AR Measure app that helps in accurately measuring length, total area, and volume. It can even measure the height of a person just by scanning from toe to head.

There's also the addition of another nifty feature called dual-view video that allows users to capture videos by using different cameras of the phone, thus allowing the user to shoot a video from different angles. Users can choose to record a video in wide-angle and a close-up simultaneously. This allows them to focus on a single person, while not missing out on the bigger picture. While recording, the level of magnification can also be adjusted. Lastly, a new Huawei Phone Clone feature helps in quick transfer of data to new phone.