Huawei P10 Plus With Dual-Curved Display Spotted in Images 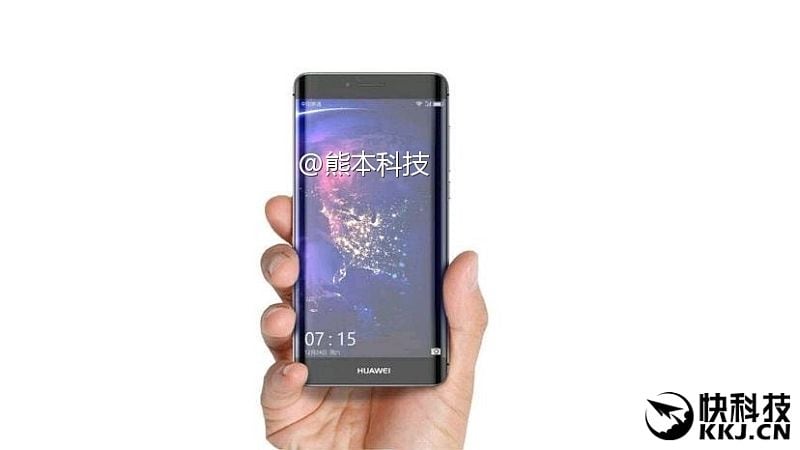 Huawei's MWC event is likely to see launch of the new P10 and P10 Plus smartphones alongside the Huawei Watch 2.