The phone was spotted carrying the model numbers AQM-AL00 and AQM-TL00 on TENAA. 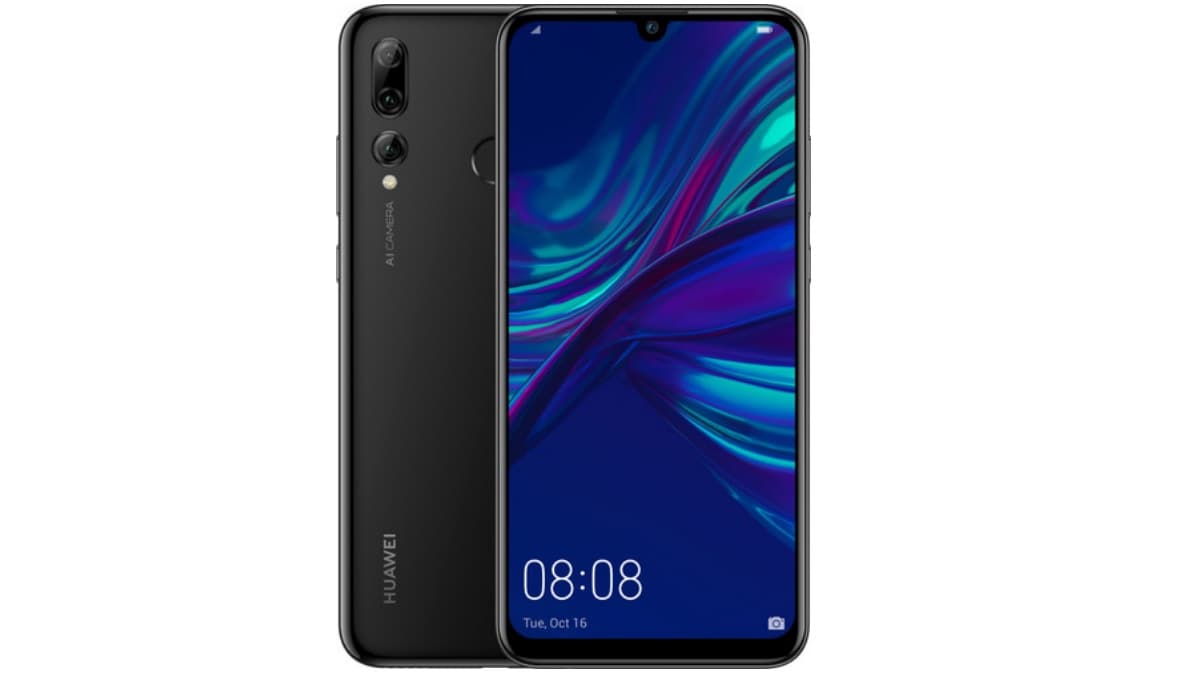 Huawei P Smart (2020) will be powered by an octa-core processor clocked at 2.2GHz

Huawei is gearing up to launch a new mid-range phone packing triple rear cameras and an in-display fingerprint sensor. Ahead of its official debut, the upcoming Huawei phone has been spotted on TENAA, tipping its key specifications such as a 48-megapixel primary camera, a 16-megapixel front camera, and an octa-core processor. The phone, which is tipped to be launched as the Huawei P Smart (2020), doesn't have an official release date yet and is expected to succeed the Huawei P Smart (2019) that was launched in December last year packing dual rear cameras.

The upcoming Huawei phone, whose TENAA listing was first spotted by NashvilleChatter, is listed on the TENAA database under two different model names – AQM-AL00 and AQM-TL00 – with identical specifications, but no product images. As per the Chinese regulatory authority's database, the upcoming Huawei phone will feature a 6.3-inch full-HD+ (1080x2400 pixels) OLED display and will be powered by an octa-core processor clocked at 2.2GHz.

The make of the processor powering the alleged Huawei P Smart (2020) is not known, but if the Kirin 710 powering its predecessor is any indication, the Huawei P Smart (2020) will also rely on an in-house chipset, possibly the Kirin 810 processor. As for the cameras, the yet-to-be-launched Huawei phone will come equipped with a 48-megapixel primary camera, assisted by 8-megapixel secondary and 2-megapixel tertiary snappers, while a 16-megapixel camera is there on the front.

The phone will arrive in multiple variants with 4GB, 6GB, and 8GB RAM variants as well as 64GB and 128GB storage models. The alleged Huawei P Smart (2020) will run Android 9 Pie and will offer storage expansion up to 256GB. TENAA's database of the Huawei AQM-AL00 and AQM-TL00, both of which appear to the same phone, mentions that it will come equipped with a 3,900mAh battery and will be available in black and green colour options. Dimensions of the alleged Huawei P Smart (2020) are listed as 157.4 x 73.2 x 7.75mm and its weight is 163 grams. Onboard sensors include an accelerometer, ambient light sensor, proximity sensor, and an in-display fingerprint sensor for authentication.