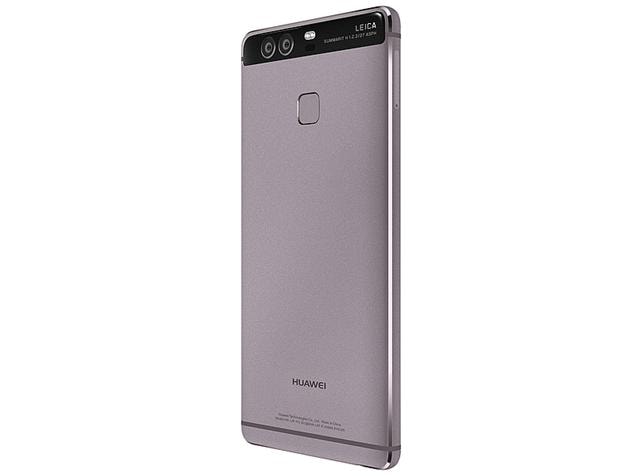 Over the past few years, Chinese smartphone makers have been steadily coming out with great devices at low cost. This is one of the reasons why high-end smartphones have taken a beating in China. According to the second quarter smartphone shipment data released by International Data Corporation (IDC) on Monday, Huawei, Oppo, and Vivo dominate the top three positions in China. All three brands together have a 47 percent share of the Chinese market.

The latest figures show that Huawei has passed Oppo and Xiaomi to take top spot. Xiaomi's second quarter shipment took a 38.4 percent dip year-on-year, shipping 10.5 million smartphones in the quarter (giving it a market share of 9.5 percent), down from 17.1 million in the same period last year (when it had a 11.9 percent share). This fall has pushed Xiaomi to the fourth position behind Huawei, Oppo, and Vivo.

According to the research, the success of Huawei and Oppo can be credited to focus marketing messages on key attributes like the Leica lens for Huawei and fast-charging technology for Oppo. Huawei shipped 19.1 million smartphones in China in Q2 2016, giving it a market share of 17.2 percent - a 15.2 percent rise year-on-year. Oppo on the other hand shipped 18 million units, giving it a 16.2 percent share - a growth of 124.1 percent year-on-year. Finally, Vivo shipped 14.7 million units, with a 13.2 percent market share - a growth of 74.7 percent year on year.

Xiaomi and Apple round off the top five, with the remaining vendors occupying 36.1 percent of the market, and shipping 40.2 million smartphones in Q2 this year. Apple shipped 8.6 million smartphones in the period according to IDC's data, giving it a 7.8 percent market share. The IDC report notes the Chinese smartphone market is tending towards consolidation, with the top three vendors occupying 45 percent of the market in Q1 2016, and 43 percent in 2015.

The quality, design, marketing and pricing of these local smartphones have managed to pull down heavyweights like Apple and Samsung as well. Apple saw a decline in shipments in China by 32 percent in the second quarter, dropping the brand to fifth position. This only spells bad news for the Cupertino-based giant as its global shipments are set to take a fall in 2016, according to a report by Canalys.

"The launch of the iPhone 6 saw Apple's shipments in Greater China skyrocket, but the company has struggled to maintain this momentum. The iPhone 6s had a lacklustre reception in comparison and the iPhone SE is unlikely to make a big difference to Apple's fortunes in the region this year. Local players have improved product quality and offer much better value for money. Huawei, Oppo and Vivo offer products with better specifications at significantly lower price points. The iPhones lack features such as waterproofing and wireless charging. Apple needs to catch up with the competition if it wants to compete," Canalys Research Analyst Jessie Ding said on Monday.

The most recent example for Huawei's success is seen in the P9, which has been receiving a lot of favourable reviews. The Huawei P9 (which is expected to launch in India on August 17) is the company's high-end smartphone, the highlight of the device being the dual-lens camera made in partnership with Leica.

Seeing as how volatile the smartphone market is in China, it remains to see how long Huawei can maintain its position at the top with Oppo, Vivo, and Xiaomi close at its heels.
Comments