More than 1,000 people came to the new flagship store on the opening day. 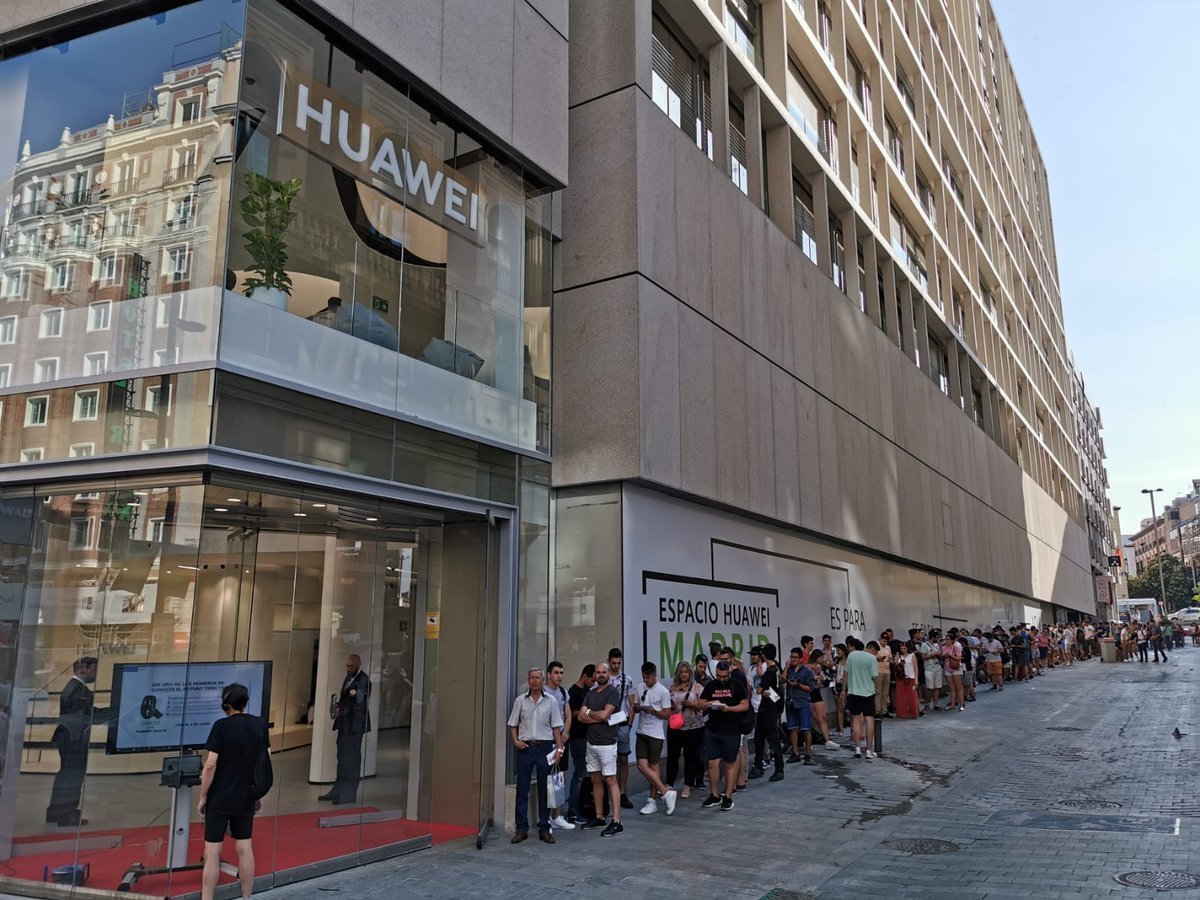 The two-storey, 1,100-square-metre shop is located in Madrid city centre, where the customers can experience Huawei's latest technologies, including 5G and artificial intelligence applications, and enjoy the products it has launched such as smartphones, tablets as well as personal computers, Huawei's Consumer Business Group for the Western European Region President Walter Ji said.

On June 15, Vodafone Espana, in cooperation with Huawei, rolled out the first commercial 5G mobile services in Spain, making it one of the first European countries with the ultrafast mobile network in Europe.

Vodafone announced that it is offering 5G roaming in four European countries - Britain, Germany, Spain, and Italy over the summer.

Huawei is the world's leading company in 5G. The Chinese company said it has already won 50 5G contracts globally.