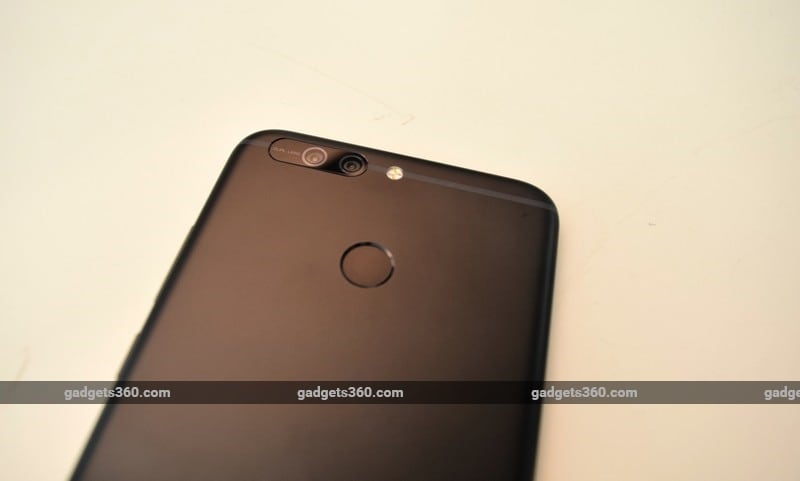 Speaking to IANS on the sidelines of the launch of Honor 8 Pro smartphone, Allen Wang, Director, Product Center, Huawei India Consumer Business Group, said: "We have both online and offline businesses in India. In online, there will be a little cost increase for sure. But offline, there will be no impact."

Without mentioning when the price hike will be implemented, Wang, however, added that the company plans to optimise other price-guiding factors to minimise the impact of the additional tax burden on its consumers in the country.

"So far, for all our products, we have not increased any price. Price is not just dependent on one factor. When the business gets better and the volume becomes bigger, we may also save some cost," Wang told IANS.

Terming GST as a good move, Wang hoped it will have a long-lasting positive effect on the Indian economy.

"We have already had several small and big launches this year like Honor 6X and Honor 8 Lite. We promise that we have some new devices, new models coming in the second half of the year," Wang informed.

"The after-sales service is very important and a big concern for consumers. That's why we launched 17 exclusive service centres in almost all metro cities. Together, we have more than 200 multi-brand service centres in the country. It's like a long-term commitment to the market," the top Huawei executive said,

"For us, the Indian market is always important. No brand can ignore it." Wang said.