Huawei Nova Y9a sports a 6.63-inch LCD display without a notch or hole-punch for the selfie camera 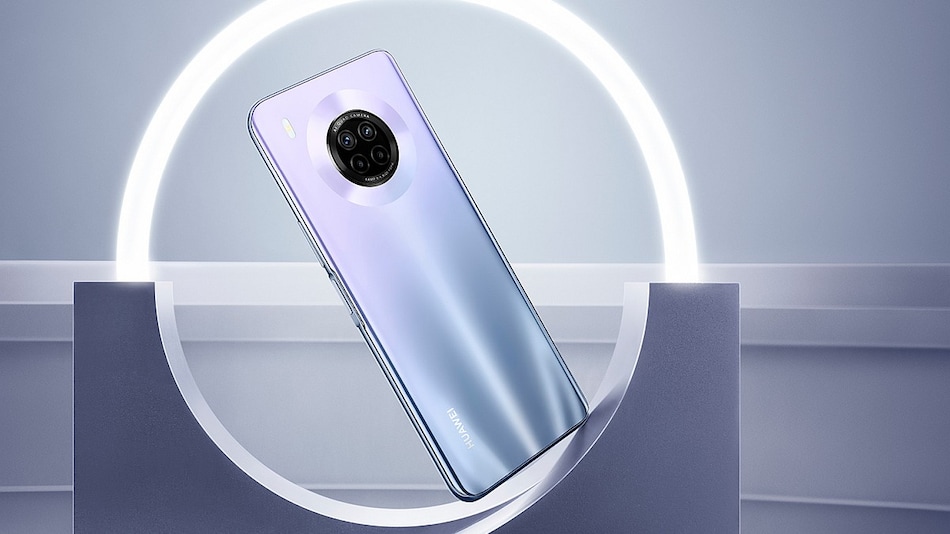 Huawei Nova Y9a is priced at ZAR 6,499 (roughly Rs. 31,300) for the sole 8GB RAM + 128GB storage model. The smartphone is available for pre-orders in Midnight Black, Sakura Pink, and Space Silver. Huawei is yet to announce its plans to launch the smartphone in other markets, including India.