Huawei Nova 8 SE is offered in four colour options and a single RAM and storage configuration. 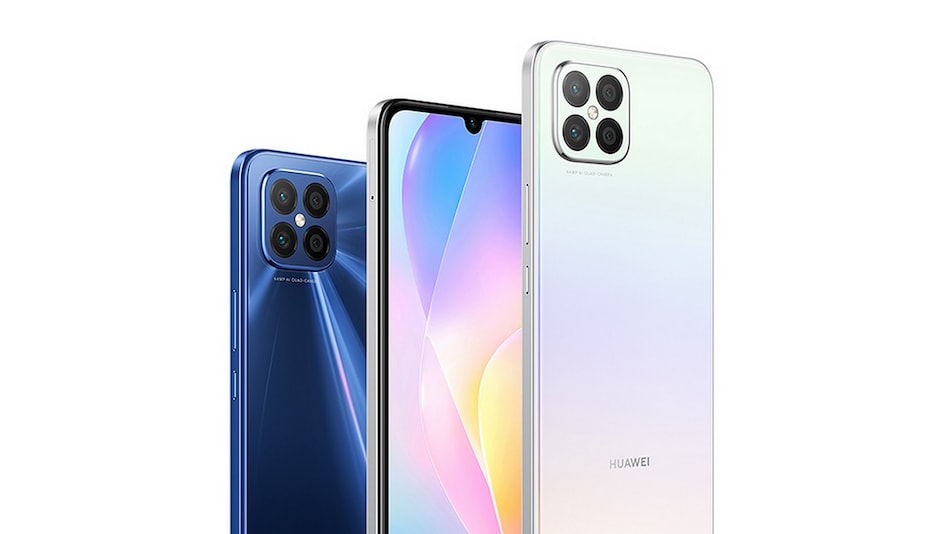 Huawei Nova 8 SE has a notch for the selfie camera

Huawei has not shared any information on international availability, including India.

The Huawei Nova 8 SE has been fitted with 128GB of onboard storage. Connectivity options include 5G (High Edition only), 4G, dual-band Wi-Fi, Bluetooth 5.1, GPS/ A-GPS, and a USB Type-C port for charging. The Nova 8 SE is backed by a 3,800mAh battery that supports 66W fast charging. Sensors on board include gravity sensor, compass, ambient light sensor, and proximity sensor. There is also an in-display fingerprint scanner on the Huawei Nova 8 SE. Lastly, the phone measures 161.6x74.8x7.46mm and weighs about 178 grams.