Huawei Nova 6 SE is said to come with a design that is very close to the early concepts of the iPhone 12. 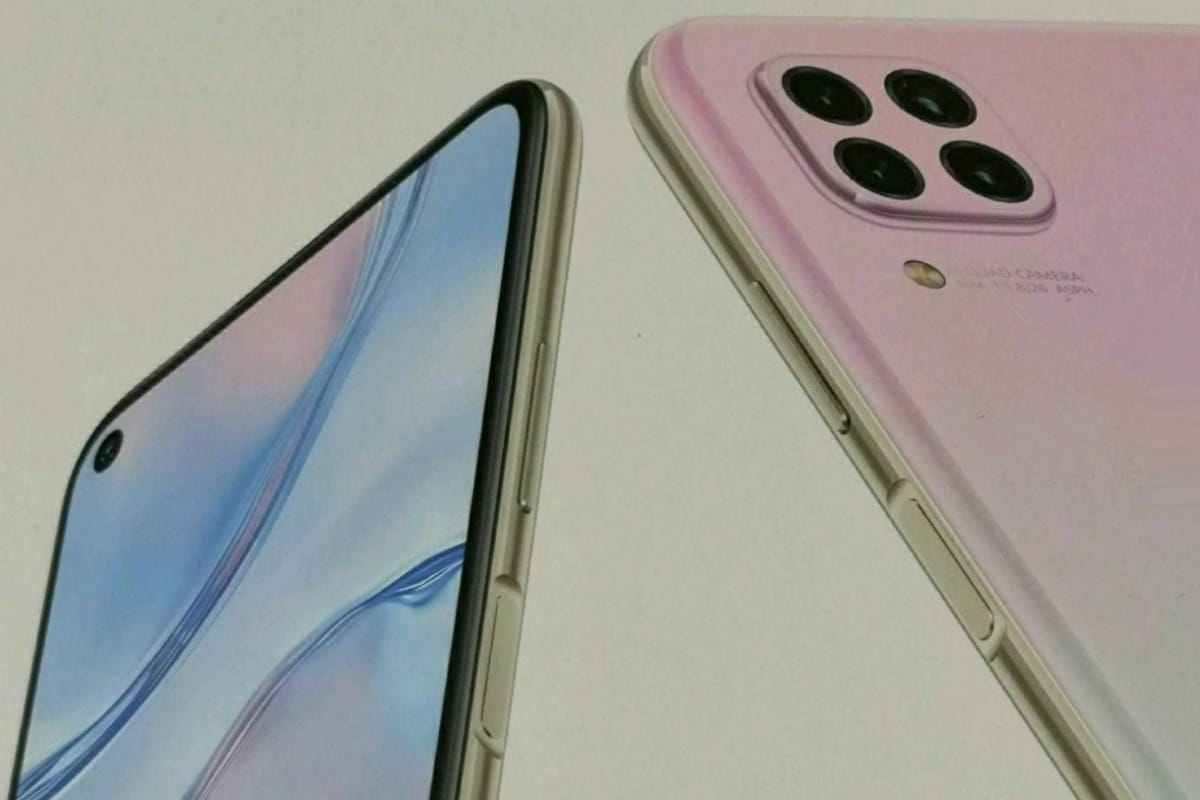 Huawei Nova 6 SE is rumoured to be in the development alongside the Nova 6 5G phone that is set to launch in China on December 5. A couple of images showcasing the Nova 6 SE have surfaced online. These images suggest that the new Huawei phone will sport a hole-punch display design and a quad rear camera setup. Separately, the Huawei Nova 6 5G has been teased by the company's official Weibo account. The formal teaser reveals the presence of a 32-megapixel dual selfie camera on the new Nova-series smartphone.

A tipster who uses Twitter handle @RODENT950 and is one of the contributors at rumours-focussed website SlashLeaks has leaked the two images highlighting the Huawei Nova 6 SE. The images show that the phone has a square-shape camera module at the back -- sporting four distinct sensors. There is also the punch-hole display design and a metal frame suggesting a side-mounted fingerprint sensor and a volume rocker.

One of the leaked images tips some of the hardware specifications of the Huawei Nova 6 SE. The handset is seen to have the HiSilicon Kirin 810 SoC and support 40W Huawei SuperCharge fast charging technology.

This is Nova 6 SE and it's design is very close to the Nova 5Z and concept of iPhone 12, square or rectangle camera hump become trend in last year when Mate 20 series use it, Apple repositioned it and design trend of 2020 is ready. pic.twitter.com/phFcG4frLT

The Huawei Nova 6 SE is said to come with a design that is very close to the early concepts of the iPhone 12. However, we may see the actual design and other details of the new Nova-series smartphone at the company's event on December 5.

Huawei at its December 5 is so far confirmed to unveil the Nova 6 5G. The new smartphone has been teased through a video posted on Weibo that showcases its 32-megapixel dual selfie camera setup that would include an 8-megapixel secondary camera sensor. The video also highlights some enhanced selfie-focussed features on the Huawei Nova 6 5G, including the ability to capture 105-degree ultrawide selfies.

The Huawei Nova 6 5G will also have a Super Night Scene 2.0 mode to enhance low-light shots. Further, a recent leak suggested the key specifications of the smartphone and claimed that it will come with a 6.44-inch full-HD+ (1080x2340 pixels) IPS 60Hz display. The handset is also said to include the HiSilicon Kirin 990 SoC, paired with up to 12GB of RAM and 256GB of onboard storage.