The Huawei Nova 6 5G phone is teased to capture a 105-degree wide-angle selfies as well. 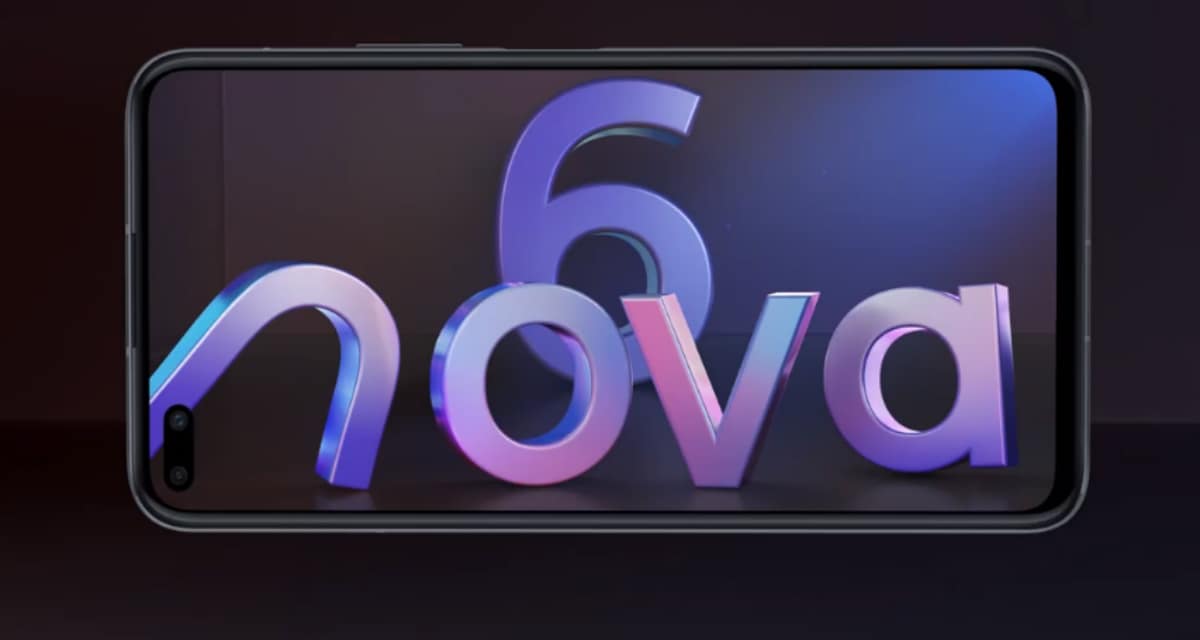 Huawei Nova 6 5G is now confirmed to launch on December 5. Chinese media has now received invites for a launch event, and this phone is tipped to be powered by the Kirin 990 SoC and pack a 4,000mAh battery. New teasers were also revealed on Weibo, and they confirm that the phone will sport a dual hole-punch display with cut-outs for two selfie cameras. The Huawei Nova 6 5G phone is also teased to sport Night Mode 2.0, and be able to capture 105-degree wide-angle selfies as well.

A Chinese blogger has posted an invite of the Huawei Nova 6 5G confirming that the phone will launch in China on December 5. Huawei has posted several video teasers of the Huawei Nova 6 5G on Weibo as well. One of the video teasers shows the Nova 6 5G sporting a dual hole-punch display, and it will be able to capture 105-degree wide-angle selfies. In a separate video teaser, the main camera is also said to have super night scene 2.0 mode as well. However, the feature hasn't been detailed as yet, and only its arrival has been teased.

A recent leak suggests that the Huawei Nova 6 5G will feature a 6.44-inch full-HD+ (1080x2340 pixels) IPS LCD 60Hz display, and may be powered by the Kirin 990 SoC paired 8GB and 12GB RAM options, and 128GB and 256GB storage options. Camera details include a 60-megapixel Sony IMX686 main sensor, 16-megapixel sensor, and two 2-megapixel sensors at the back. The dual selfie set in the front to include a 32-megapixel camera and a secondary 12-megapixel camera. Also, the phone is tipped to pack 4,000mAh battery with 40W Magic Charge fast charging technology.