The smartphone will be launched as the Nova 5i Pro in Europe. 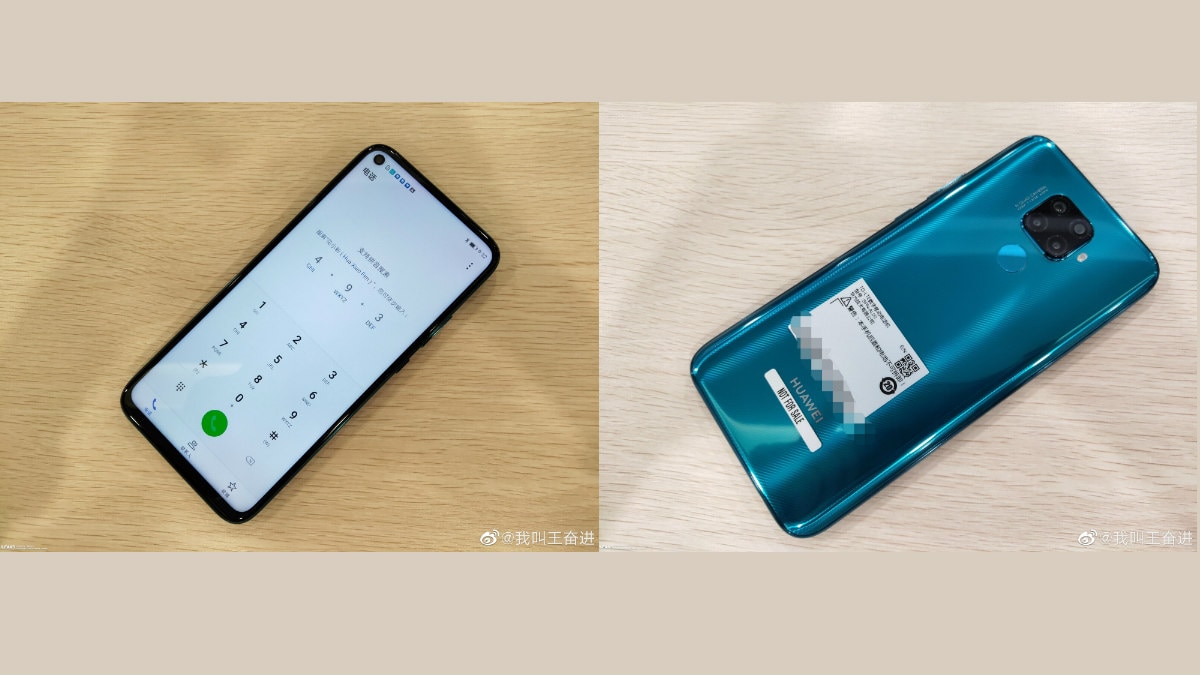 Huawei Mate 30 Lite aka Huawei Nova 5i Pro, anticipated to be the company's upcoming mid-range smartphone, was spotted last week on Chinese certification site, TENAA. And now, alleged new images of the Huawei Mate 30 Lite have surfaced online, giving a much clearer idea on the phone's design. Moreover, the newly leaked images are pretty much in line with the sample shots that were earlier spotted on TENAA. The Huawei Mate 30 Lite will be a part of the Mate 30 series slated to release this fall and the phone is rumoured to be launching as the Nova 5i Pro for the European market.

Moving on, the leaked images of the Huawei Mate 30 Lite aka Nova 5i Pro show that the upcoming smartphone will be featuring a 6.26-inch IPS display with a hole-punch selfie camera located in the top-left corner. Over to the back, the smartphone's design is reminiscent of the Huawei Mate 20 Pro from last year. The quad rear camera setup in the square housing is said to be equipped with 48-megapixel (primary camera), 8-megapixel, 2-megapixel, and 2-megapixel image sensors. Beneath the camera is the fingerprint sensor for secure authentication. Other specifications include Android 9.0 Pie OS, a HiSilicon Kirin 810 SoC under the hood, and a 3,900mAh battery.

The Huawei Mate 30 Lite is slated to release this fall as part of the Mate 30 series smartphones. But considering the smartphone has been leaked left, right, and centre, apart from already being listed on TENAA, an imminent launch date can't be ruled out. Lastly, as we mentioned above, the Mate 30 Lite is anticipated to be launched as the Nova 5i Pro in Europe.

Realme 3i to Go on Sale Again Today at 8pm via Flipkart and Realme Website: Price, Sale Offers, Specifications