Huawei Nova 5i has emerged online with model numbers GLK-LX4 and GLK-LX3. 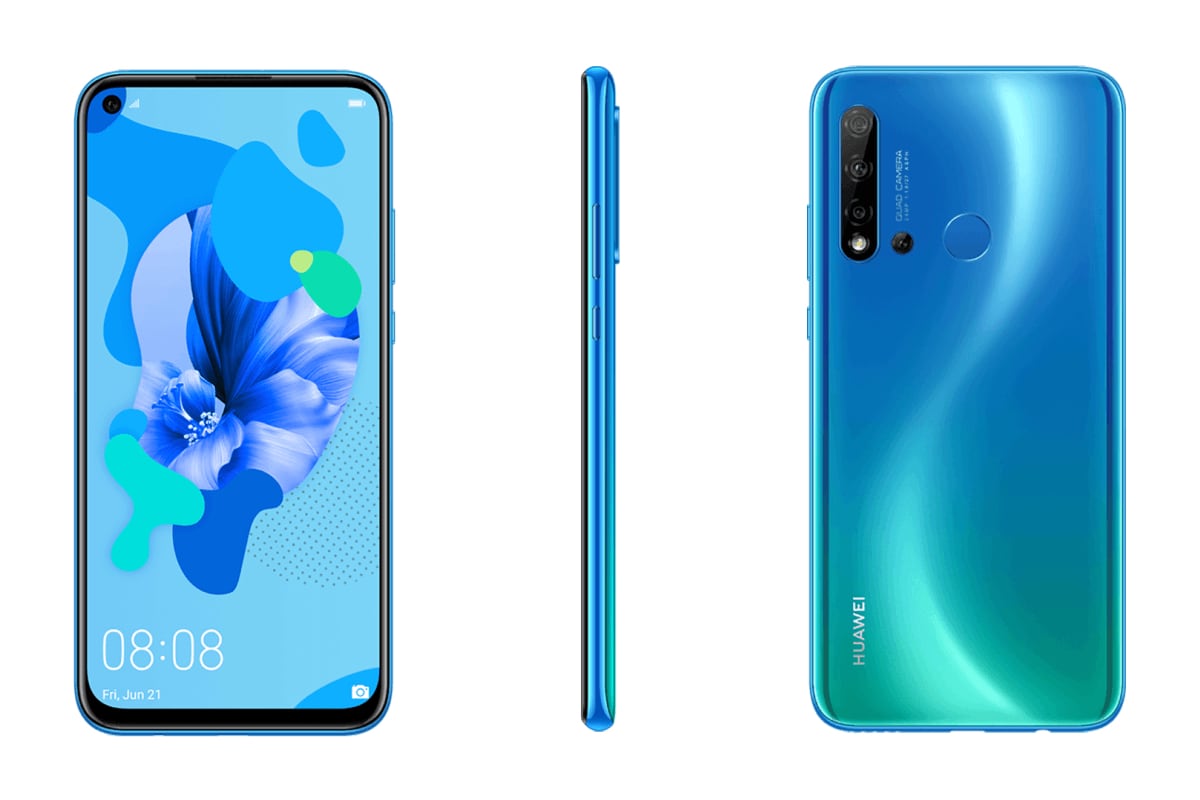 Huawei Nova 5i is expected to launch alongside the Nova 5 in the coming future. But ahead of any official confirmation, the Nova 5i has surfaced on benchmaking website Geekbench. Multiple variants of the new Huawei phone has also emerged on various certification websites, including the Federal Communications Commission (FCC) in the US and National Communications Commission (NCC) in Taiwan. As per the early speculations, the Nova 5i would debut with Huawei's HiSilicon Kirin 710 SoC. Various online listings have also hinted at 4GB of RAM and Android 9 Pie operating system.

The Geekbench listing has listed a phone with model number GLK-LX3. The model number is believed to be associated with the Huawei Nova 5i. The listing shows that the phone runs on Android 9 Pie and has 4GB of RAM. It also appears to have an octa-core SoC with a base frequency of 1.71GHz. If we go by the rumours, the listed SoC could be the HiSilicon Kirin 710.

On the part of initial performance, the Geekbench has given the upcoming Huawei phone a single-core score of 1,538 and multi-core score of 5,388.

Aside from the Geekbench listing, the Huawei phone with model number GLK-LX3 has received an FCC certification that carries an issued date of May 13. The documents available with the FCC suggest the presence of 4G LTE and Wi-Fi 802.11 b/g/n. The general information available in one of the FCC SAR test reports also mentions that the phone runs EMUI 9.1.0.104 based on Android Pie. Furthermore, some of the FCC documents reveal the presence of a 3,900mAh battery along with 10W charging support.

Coming to the NCC certification, it showcases the Huawei phone with model number GLK-LX2. This could be another variant of the Huawei Nova 5i.

The NCC listing suggests that the phone has 4GB of RAM and 128GB of onboard storage. There is also a microSD card slot for storage expansion up to 512GB. Further, the Huawei handset appears to have a USB Type-C port.

DealnTech first spotted the information pertaining to the new Huawei phone. However, official confirmation, particularly on the existence of the Huawei Nova 5i, isn't yet available.

If we look at the historical records, Huawei generally launches its Nova series phones under the P series internationally. The rumoured Huawei Nova 5i is, thus, expected to arrive in the global markets as the Huawei P20 Lite 2019.

Earlier this month, the Huawei P20 Lite price and specifications surfaced on the Web. The phone is said to launch with a price tag between EUR 280-330 (roughly Rs. 21,800 and 25,700). Moreover, its leaked renders suggested a hole punch design, triple rear camera setup, and a gradient back finish.

Samsung Galaxy Note 10 Could Ditch the Headphone Jack, All Physical Buttons: Report
A Huawei Supplier Explains How It Plans to Survive US Ban