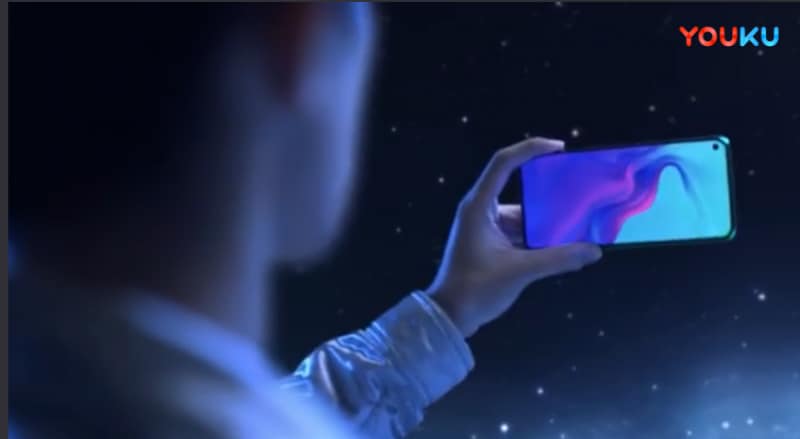 Huawei Nova 4 is set to launch on December 17

Huawei Nova 4 will be unveiled on December 17, and teasers have been aplenty ahead of launch. The company has now rolled out yet another teaser, this time in the form of a video, confirming the display hole for selfie camera design. The smartphone's front sports a true bezel-less display, and a small hole on the top left of the screen to integrate the selfie camera. The Huawei Nova 4 is set to compete with the Samsung Galaxy A8s which is tipped to sport a similar display hole design, and is set to launch today.

Huawei has published a video teaser on Weibo, showing off the design of the Huawei Nova 4. In the video, the Huawei Nova 4 is shown only from the front sporting a full bezel-less design and a small hole on the top left edge of the screen for the selfie camera. The smartphone is set to launch on December 17, and past teasers have all been reiterating the selfie hole design. Past renders suggest that the smartphone will sport a triple camera setup and a gradient finish at the back. Expected specs include the latest HiSilicon Kirin 980 SoC, 6GB RAM, 128GB storage, an in-display fingerprint sensor, and will run on Android 9 Pie out-of-the-box.

As mentioned, Huawei looks to compete with Samsung, which is all set to launch the Galaxy A8s with the same unique front camera design. The smartphone is set to launch today, and the leaked renders of the smartphone suggest that it will also sport a display with a small cut out for the selfie camera. Samsung announced its new display plans back at SDC, with the Infinity-O type display featuring the hole design.