The Mate X was a part of the featured list on the Android.com homepage. 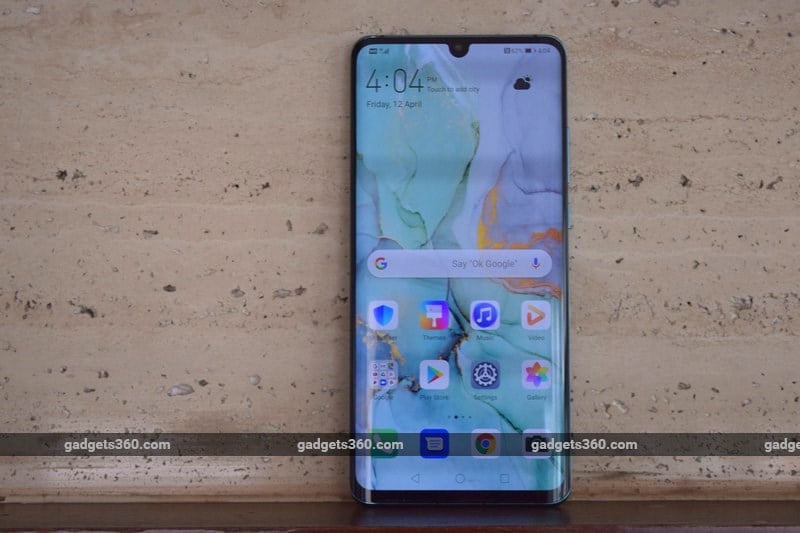 The US ban on Huawei has resulted in Google suspending its business with the manufacturer including licences for its Android operating system, putting a dark cloud on top of the company's smartphone business. In the latest development, both the Huawei Mate X and the Huawei P30 Pro have been de-listed from the Android.com website. This website details all the phones that run on the software, and the P30 Pro and Mate X were a part of the featured list, alongside the Samsung Galaxy S10, and the LG V50 ThinQ 5G. Additionally, the Huawei Mate 20 Pro has also been removed from the Android Q beta page as well.

Google's official Android homepage has removed mentions of the Huawei Mate X and Huawei P30 Pro. The Mate X sat next to the flagship phones on the homepage, but now all mentions of it has been removed. This was first reported by 9to5Google.

Furthermore, the Huawei Mate 20 Pro phone has also been removed from the Android Q beta device list page as well. The Chinese company had started taking registrations for the Android Q Beta 3 update for other Huawei smartphones two weeks ago, but limited the participation to developers who have at least one app published in the Google Play Store. Other Huawei phones were also expected to join the Android Q beta program but those plans are now presumably on hold.

Recently, Microsoft also removed the MateBook X Pro from the Store after the US blacklisting. The company is working on Huawei OS, and is said to launch it in fall of 2019.