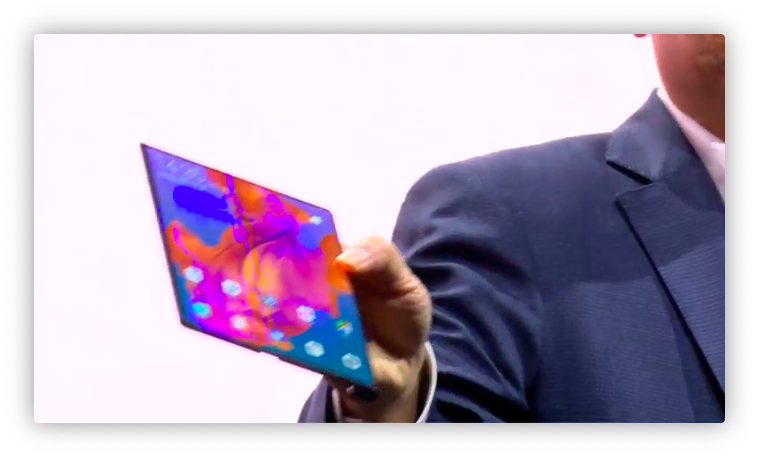 Huawei's event at MWC 2019 (Mobile World Congress) has begun. Huawei CEO Richard Yu took the stage tho announce that Huawei shipped over 206 million smartphones in 2018. The first product that Huawei launched at MWC 2019 was the Huawei MateBook X Pro, which is a thin and light laptop with a 91 percent screen-to-body ratio. The Huawei Mate X is a smartphone with a 6.6-inch FullView display and when you open it, the smartphone has an 8-inch screen. This is Huawei's first smartphone with a folding display. Here's how you can watch the Huawei Mate X launch live stream.

The Huawei Mate X has a 6.6-inch OLED display when folded that becomes an 8-inch OLED screen when it is opened. When folded, the smartphone has a 6.38-inch screen at the back, which can be used too. There is a groove that runs across the length of the phone (called the sidebar) for you to hold the smartphone and on one end of this is the USB Type-C port for charging. There is no camera bump on this phone. The smartphone does not have a notch on the display and very thin bezels. The fingerprint sensor on the Huawei Mate X is on the power button. Huawei has dubbed the folding phone's design "Falcon Wing" and its engineers have been working on this design for three years. When you fold the smartphone, there are no gaps between the smartphone's front and the back. Huawei says there are over 100 components on the smartphone's hinge, which it has patented. The Huawei Mate X has 8GB RAM, and 512GB Storage.