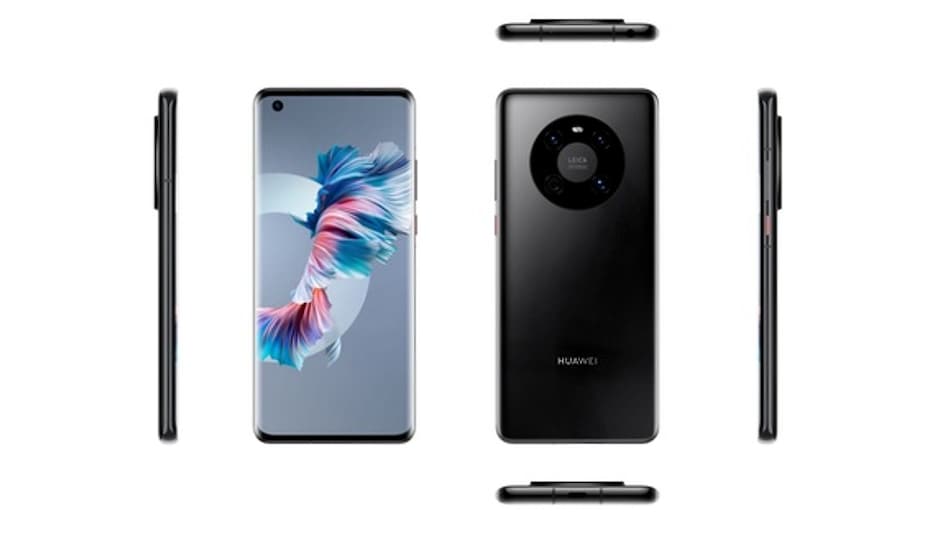 Huawei Mate 40E has been spotted on the Wireless Power Consortium (WPC) database, sporting the model number OCE-AN00 and showing the smartphone from all sides. The smartphone has also been certified by TENAA, revealing key specifications. Huawei's Mate 40 series was announced a couple of months ago and includes Mate 40, Mate 40 Pro, Mate 40 Pro+, and Mate 40 RS Porsche Edition. Huawei had also released the Mate 30E Pro.

The Wireless Power Consortium (WPC) database listing, shows that the Huawei Mate 40E looks like the standard Huawei Mate 40. It was registered on December 9.

A Huawei phone with the model number OCE-AN00 has already been certified by TENAA, as spotted by Gizmochina.

Huawei Mate 40E is also listed to have a 2.86GHz processor, which suggests that the Huawei Mate 40E could be powered by the Kirin 900E 5G, as it has the letter ‘E' in its name.

The smartphone will feature a 50-megapixel primary sensor and have a 16-megapixel and 8-megapixel sensor as well. It could have a 13-megapixel camera in the front for selfies and video calls. The Huawei Mate 40E is seen to pack a 4,100mAh battery (and the WPC listing confirms wireless charging) and run on Android 10, as per the TENAA listing. The Mate 40E will have an in-display fingerprint scanner as well. Huawei has not yet revealed when the smartphone will be launched or its future availability.