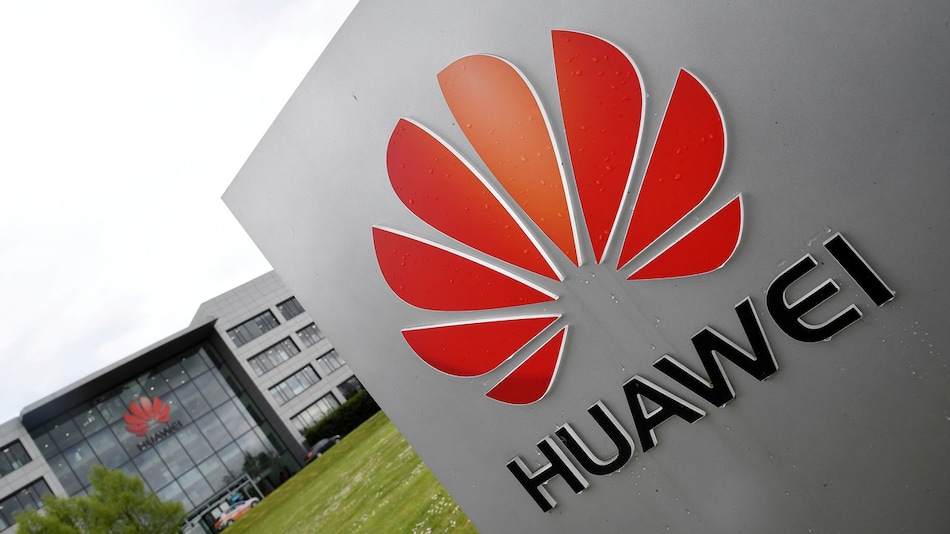 Huawei Mate 40 Pro briefly surfaced on Amazon with price and release date just hours ahead of its official debut. The new revelation comes from the Amazon Germany site. Apart from revealing its pricing and availability details, the listing, which has now been pulled, provided some specifications of the new Huawei phone. The Huawei Mate 40 Pro — alongside the Mate 40 and Mate 40 Pro+ — are expected to launch at an event in China that is scheduled for 8pm CST Asia (5:30pm IST) today.

As per the Amazon Germany listing, which is no longer available but was captured on a screenshot by Roland Quandt, Huawei Mate 40 Pro price is likely to be set at EUR 1,199 (roughly Rs. 1,04,800) for the 8GB RAM + 256GB storage variant. The phone was also found to go on sale in the country through the e-commerce site — as well as other retail channels — from November 9.

In addition to its pricing and availability, the Amazon listing suggested the key specifications of the Huawei Mate 40 Pro. The listing, which was still accessible through a Web archive at the time of filing this story, showed that the new smartphone will come with a 6.76-inch OLED display and will feature a 50-megapixel Ultra Vision primary camera sensor at the back. There will also be an ultra-wide-angle lens to capture wide views. For selfies, the phone will offer a 13-megapixel camera sensor at the front, as per the details provided by Amazon.

Further, the Huawei Mate 40 Pro will run on Android 10 with EMUI 11 on top — sans Google services. The phone will also include a 4,400mAh battery along with support for 66W Huawei SuperCharge fast charging and 50W Huawei Wireless SuperCharge fast wireless charging technologies.

The Amazon listing also includes an image but that's of the Mate 30 Pro that was launched last year. It is also likely that there could be some differences — at least, in terms of the RAM and storage configuration — in the Mate 40 Pro models debuting in the global markets over what was briefly revealed by Amazon. Nevertheless, it indeed provides some key details that are expected for today's launch.