Huawei is set to unveil its new Mate 30 line of phones in September in Munich, according to a source familiar with the matter. 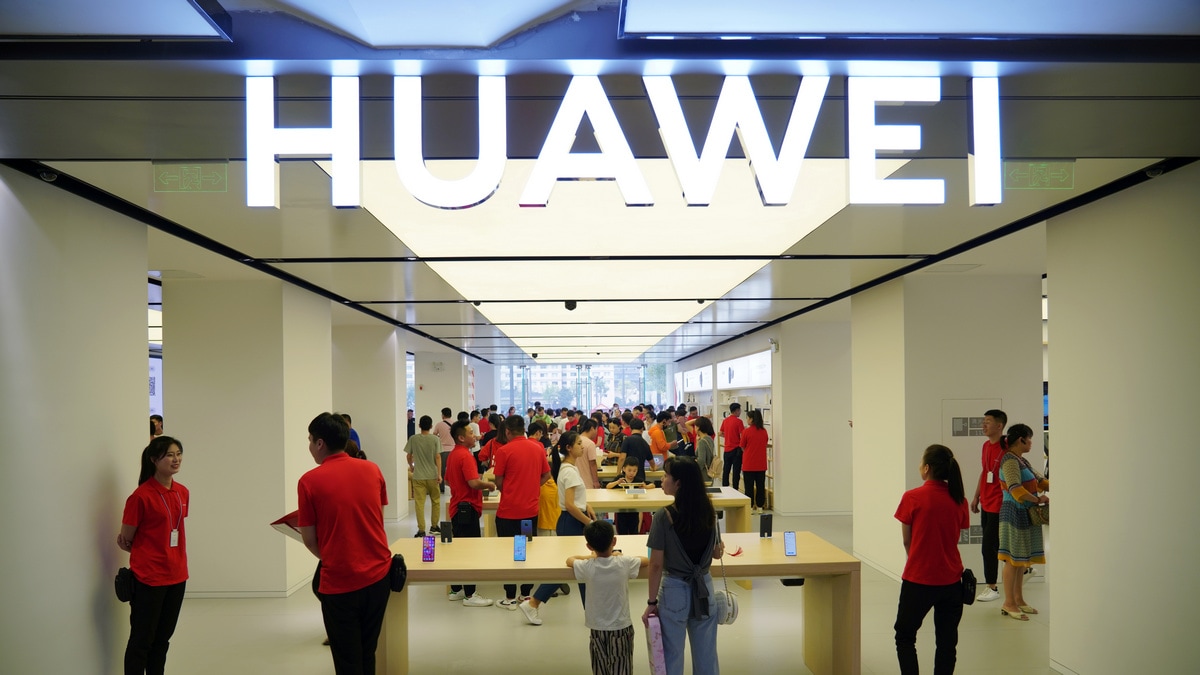 Huawei Technologies plans to forge ahead with the launch of new high-end smartphones in Europe even though it may not be able to offer Google's official Android operating system and widely used apps such as Google Maps, company executives told Reuters.

The world's No. 2 smartphone maker is set to unveil its new Mate 30 line of phones on September 18 in Munich, according to a source familiar with the matter, though it is not clear when the devices would go on sale.

The Mate 30, made to work on new 5G mobile networks, is Huawei's first major flagship smartphone launch since US President Donald Trump's administration effectively blacklisted the company in mid-May, alleging it is involved in activities that compromise US national security, a charge the company denies.

A Google spokesman told Reuters the Mate 30 cannot be sold with licensed Google apps and services due to the US ban on sales to Huawei. A temporary reprieve that the US government announced last week does not apply to new products such as the Mate 30, the spokesman said.

US companies can seek a license for specific products to be exempted from the ban. Google, a part of Alphabet, would not say whether it had applied for a license to offer its apps and services known as Google Mobile Services, though it has said in the past that it wants to continue supplying Huawei.

Reuters reported this week that the US Commerce Department has received more than 130 applications from companies for licenses to sell US goods to Huawei, but none have been granted.

The uncertainty surrounding the Mate 30 shows the confusion that reigns for Huawei and its business partners as a result of the escalating trade war between China and the United States. While the Huawei blacklisting was cast as a response to security concerns, President Trump has indicated it could be lifted as part of a trade deal.

No Google no sales?
Huawei can likely use an open-source version of Android without falling foul of the US ban on sales to them. But Google's apps can only be used in Europe under a paid license from the search giant. There is no fee for the license outside of Europe.

"Without Google Services, no one will buy the device," said independent analyst Richard Windsor. The Google software normally comes pre-loaded on Android devices.

Huawei earlier this month announced its own mobile operating system, dubbed Harmony. But analysts and Huawei executives are sceptical that it is yet a viable alternative to Android.

Huawei vaulted quickly into the top ranks of the global smartphone business in recent years with highly regarded hardware, and Europe has been a key market.

But the US ban has dealt a body blow to sales outside of China, with Huawei's market share in Europe sliding to 19.3 percent in the second quarter from 24.9 percent in the first, figures from Counterpoint Research show.

As late as last week, senior Huawei executives struck a confident tone regarding Android and Google.

"Our new phones will still be based on Android," Vincent Pang, senior vice president and board director of Huawei, told a media gathering at the top of New York City's One World Trade Center, an iconic American symbol of perseverance.

"We want to maintain one standard, one ecosystem, one technology," he said.

Chips in the clear
Huawei is confident that other hardware in the new phone will be compliant with US law.

The brains of the Mate 30 line, the Kirin 990 chipset, will be formally unveiled on September 6 by Richard Yu, Huawei's top consumer executive, when he gives the opening keynote address at the IFA consumer tech fair in Berlin.

The Kirin 990 was developed by HiSilicon, Huawei's chips unit, based on blueprints from British chip designer ARM Holdings, owned by Japan's SoftBank.

ARM severed relations with Huawei after the US ban because its designs contain technology of US origin. But a source familiar with Huawei's plan said its ARM license is based on work that predated the blacklisting of Huawei.

Huawei last week said it has perpetual ownership of the ARMv8 license and chips based on it, including the Kirin 990, would not be affected by the ban.

ARM declined to comment on its relationship with Huawei, saying only that "ARM continues to remain compliant with the latest US Commerce Department restrictions and we are adhering to the guidelines related to the specific types of conversations permitted, technical or otherwise."