This will be Huawei’s flagship phone which is slated to arrive around October with a faster Kirin 985 SoC. 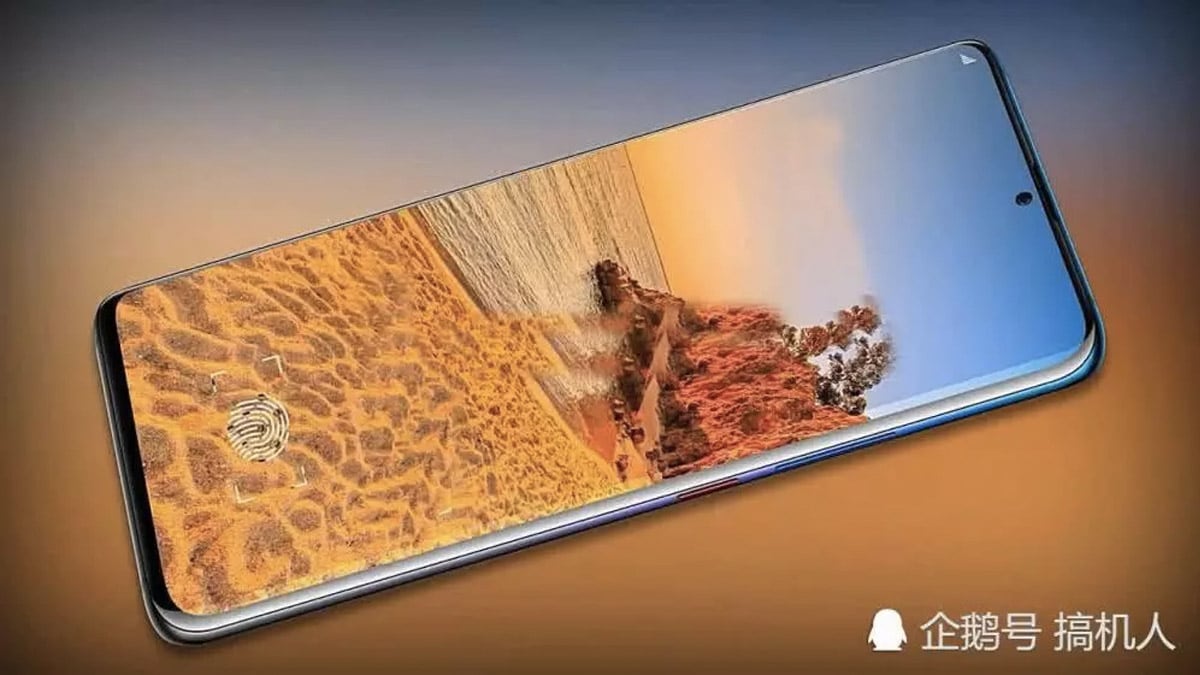 If you thought Huawei's P30 Pro smartphone had an impressive camera, we might be in for another treat come October when the company launches its second flagship of the year, the Huawei Mate 30 Pro. We've just got a fresh set of rumours which tips some of the specifications that we can expect from Huawei's upcoming flagship. The phone is also rumoured to be available in a 4G and 5G version, the latter of which will launch in countries with ready 5G networks.

The report comes via a Chinese website new.qq.com, which states that the Mate 30 Pro could launch with a bigger 6.71-inch OLED display. The panel is expected to be curved from all sides and is said to be supplied by BOE. Considering the P30 Pro (Review) and the Mate 30 Pro had in-display fingerprint sensors, it's safe to assume that the Mate 30 Pro will also have an in-display fingerprint sensor. However, it remains to be seen if the in-display sensor will be optical or ultrasonic. It's still not clear if the phone will have a notch or a hole-punch display. If Huawei uses either one of the two options, then it will be interesting to see how it accommodates the depth sensor for face recognition.

The phone will also most likely debut Huawei's Kirin 985 SoC, which is said to be the successor for the HiSilicon Kirin 980 that's found in the current P30 Pro. It's also said to have a "Baron 500 chip", which will support 5G networks but the phone will also be available in a 4G option. The publication is probably referring to Huawei's Balong 5000 5G modem, with Baron 500 most likely a mistranslation.

In terms of optics, the Mate 30 Pro is said to have four cameras, just like the P30 Pro. This means, we're looking at a standard lens, a telephoto lens, a wide-angle lens and a Time of Flight (ToF) camera. This piece of news contradicts an earlier rumour we had about the phone, which suggested it would have a penta-camera setup.