Huawei Mate 30 Pro 5G is found to have better zoom, bokeh, and low-light photography over its 4G sibling. 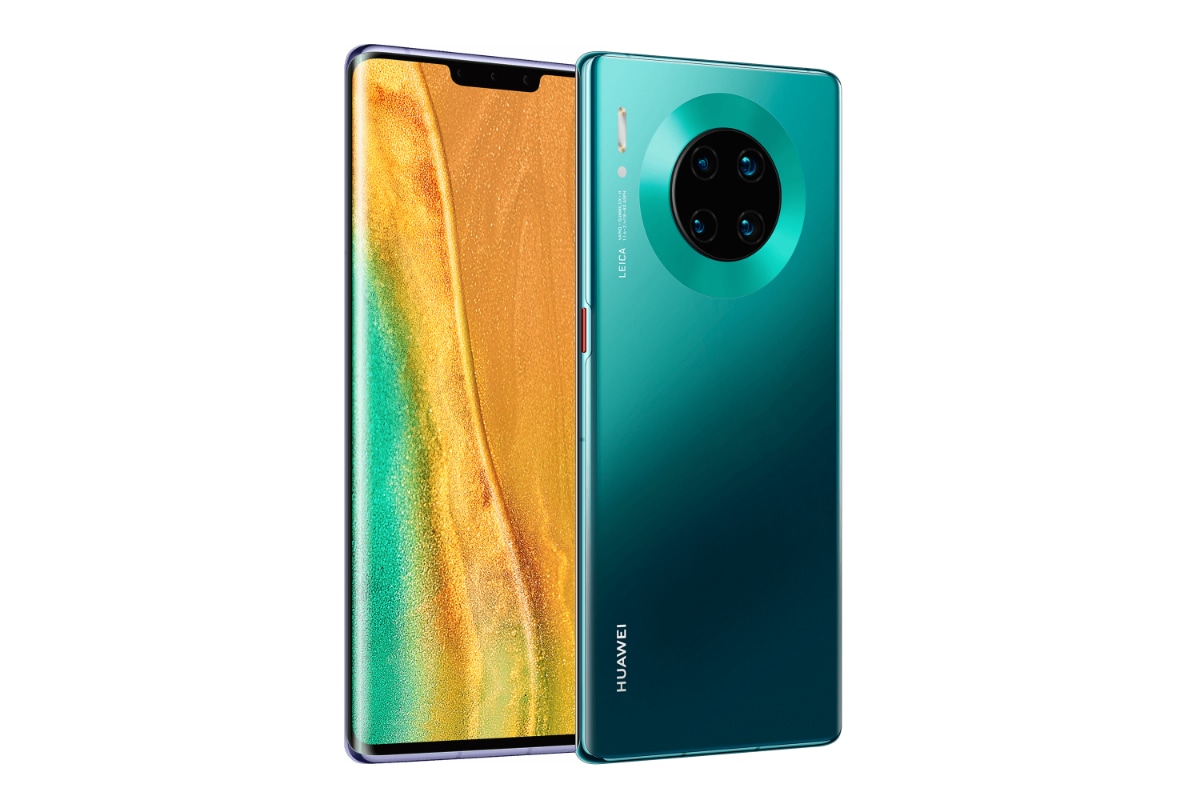 Huawei Mate 30 Pro 5G was unveiled in September alongside its non-5G sibling, Mate 30 Pro. While both Huawei Mate 30 Pro phones carry identical camera specifications, camera benchmark portal DxOMark through its latest review has underlined some significant differences that have made the 5G phone a clear winner against its 4G option. The team at DxOMark that is touted to capture and evaluate over 1,600 test images and over two hours of video notes that the changes in software and tuning help make the Mate 30 Pro 5G an excellent camera phone.

However, the Huawei Mate 30 Pro 5G has now surpassed the Mate 30 Pro with a total score of 123 that emerged through the latest review by DxOMark engineers.

Alongside the overall camera score that has brought the Huawei Mate 30 Pro 5G to DxOMark's top position, the photo score of the smartphone has also been improved by two points to 134 in comparison with the 131 points earned by the Mate 30 Pro.

The DxOMark team has noticed that while the overall image quality and camera performance are very similar on both Mate 30 Pro phones, there are some key improvements on the avenues such as zoom, bokeh, and low-light photography. The presence of multi-exposure algorithm for flash shots enables an improved exposure and detail in the background of portrait shots captured in a dark environment. The smartphone is also found to provide better detail and noise management over its 4G version.

Huawei is also claimed to provide an excellent balance between preservation and noise reduction as well as good exposure in low-light shots and a wide dynamic range through the Mate 30 Pro 5G.

Similarly, the video performance of the Huawei Mate 30 Pro 5G has also been uplifted that has received a score of 102. This is higher than the 100 video score received by the 4G-supporting Mate 30 Pro.

On the major downsides, the optical zoom on the Huawei Mate 30 Pro 5G isn't on par with the likes of Huawei P30 Pro and Xiaomi Mi CC9 Pro Premium Edition. The zoom results, however, are better when comparing with what were covered in the Mate 30 Pro. The DxOMark team says that the zoom score of the 5G phone has been increased from 91 to 98 due to “slightly better detail in all conditions and a very noticeable reduction of the focus instabilities.”

Portrait shots captured in dark on the Mate 30 Pro 5G are also observed to be slightly underexposed and a green cast was visible in some low-light pictures.

“Overall, the differences between the Mate 30 Pro LTE model and 5G version cameras are not enormous, but they're noticeable, which is why the Huawei Mate 30 Pro 5G earns itself the spot at the top of the DxOMark Camera ranking, and should be the device of choice for those who want the best of the best when it comes to smartphone cameras,” the team at DxOMark notes while concluding its review coverage.

Facebook Says It Can Locate Users Even if They Opt Out of Tracking
Huawei P40 Series Phones to Launch in March Next Year, Confirms CEO Richard Yu