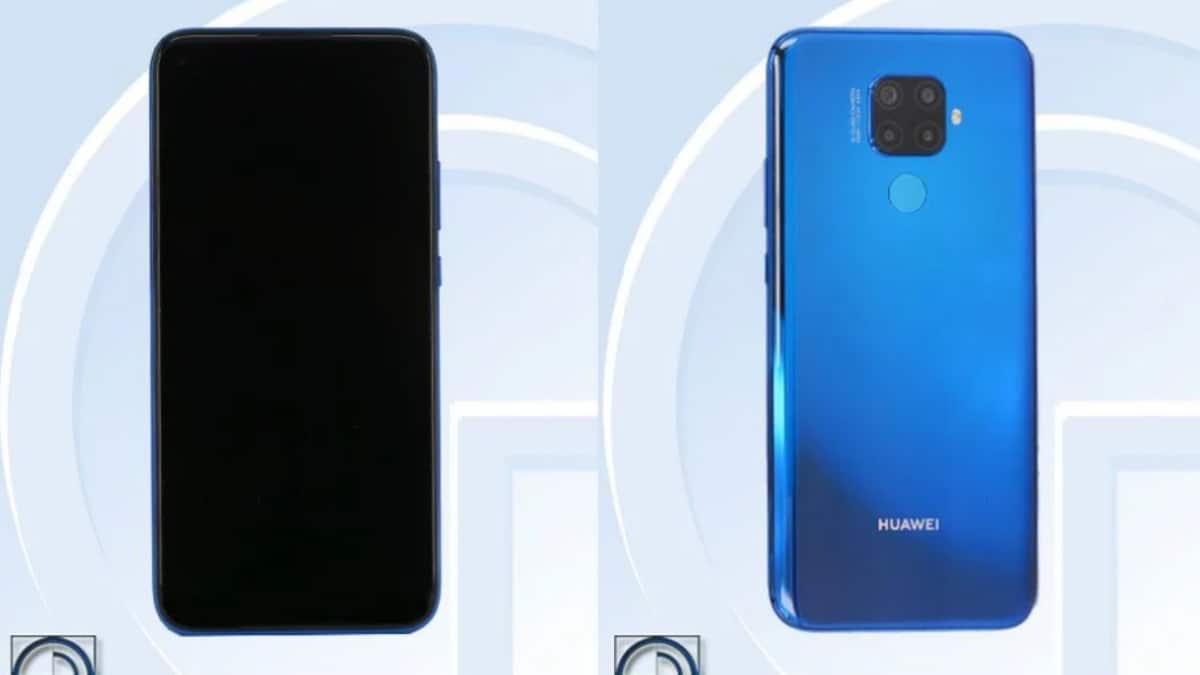 Honor 9X series is set to launch on July 23

Huawei Mate 30 Lite, Honor 9X, and Honor 9X Pro images have cropped up on TENAA. All three phones were previously spotted on the Chinese certification site, and while their specifications were listed in detail, the images weren't present. Now, the images have been uploaded by the regulator, giving us a fair bit of look at what these phones may look like when they launch. Huawei Mate 30 Lite will be a part of the Mate 30 series slated to release this fall. The Honor 9X series, on the other hand, is all set to launch on July 23.

Starting with the Huawei Mate 30 Lite, the updated TENAA listing for the phone suggests that the phone sports a hole-punch display with the cut-out placed at top left of the screen. The phone has a quad-camera setup at the back, followed by a rear fingerprint sensor sitting below it. The quad cameras are placed in a square-ring, and the back panel has a gradient blue finish. This phone is rumoured to be launching in European markets as the Nova 5i Pro.

Specifications wise, the phone is listed to run on Android Pie and will feature a 6.26-inch full-HD+ (1080x2340 pixels) IPS screen, a 2.2GHz octa-core SoC, up to 8GB RAM, up to 256GB storage with microSD card slot for expansion (up to 256GB), 3,900mAh battery with fast charging support, and 4G LTE support. The quad rear camera setup is listed to be equipped with 48-megapixel, 8-megapixel, 2-megapixel, and 2-megapixel image sensors. It should also come with a 32-megapixel selfie shooter. The Huawei Mate 30 Lite will measure 156.1x73.9x8.3mm and weigh 178 grams. In terms of the colour options, Magic Night Black and Aurora are expected.

Both the phone are listed to pack 4000mAh battery, up to 8GB of RAM, up to 256GB of onboard storage with a microSD card slot, and run on Android 9.

A recent teaser suggested that the Honor 9X Pro will be powered by the Kirin 810 SoC. However, the exact SoC present in the 9X is a mystery at this point.

Mobile Phones a Flight Danger? They Could Be on These Boeing Jets
India Drops 3 Places in Mobile, Fixed Broadband Speeds in June: Ookla