Nothing is known about Huawei Mate 30 5G right now, however Mate 30 Pro is rumoured to pack very thin bezels and a hole-punch display. 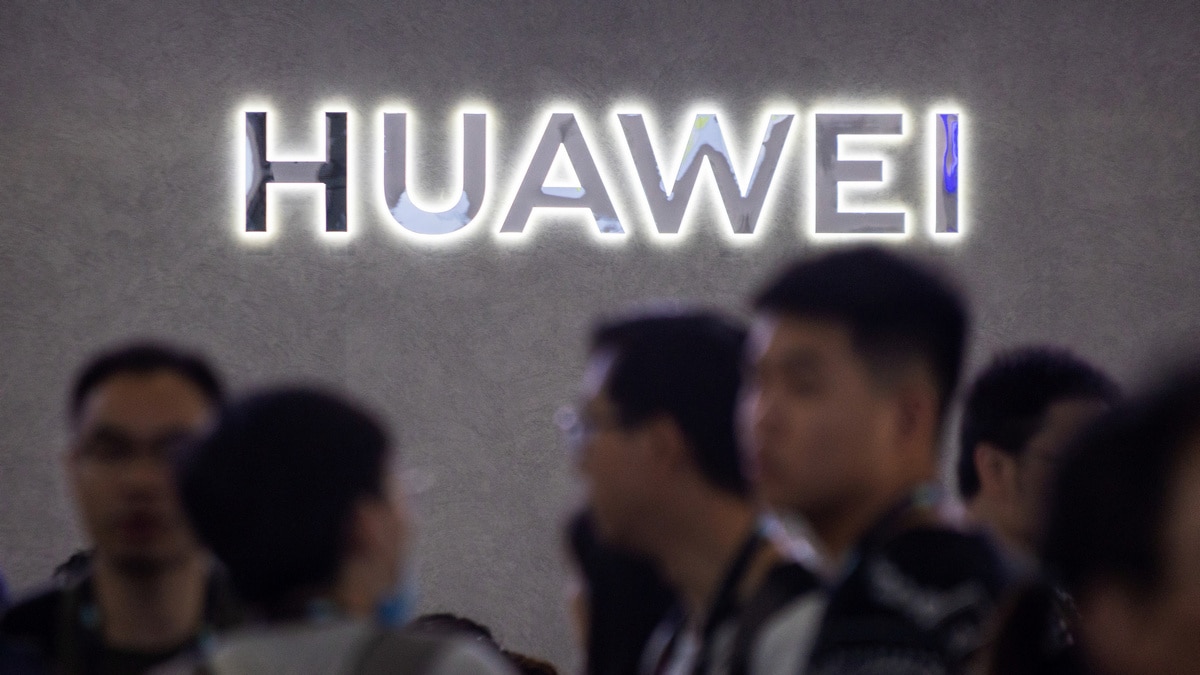 For those wondering if Huawei was still working on its flagship Mate series, the Shenzhen-headquartered smartphone giant is working to introduce its Mate 30 5G in December, according to a slide shared by company officials at a conference in Russia. It would be the third 5G smartphone from the company after Mate X and Mate 20 X 5G.

"Take that timeline to apply primarily to the Russian market, but it could also be a good indicator of when we can expect the entire Mate 30 family to show up in stores worldwide," GSMArena reported on Friday.

The renders of the forthcoming Huawei Mate 30 Pro were leaked online few days back that suggest the front of the device would get very thin bezels and a hole-punch design with a dual-lens front-facing camera in it.

The device is expected to come in black, red and blue colours, according to the leaked images.

Chinese website IThome had earlier reported that the upcoming Mate 30 Pro will be powered by a Kirin 985 SoC, a HiSilicon Balong 5000 5G modem, and will have a faster 90Hz refresh rate for the display.

The report had also stated that the phone is expected to have 5x optical zoom and 50x digital zoom support, just like the Huawei P30 Pro. The phone is also expected to have a fairly capacious battery of 4,200mAh and will also support 55W Super Charge fast charging feature.

In other specifications, Mate 30 Pro is also rumoured to pack a 6.71-inch curved OLED display, with most likely a QHD+ resolution.