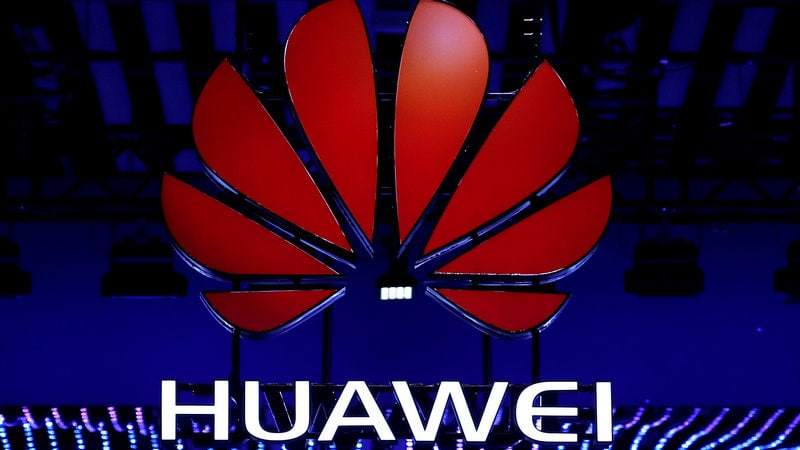 Earlier this month, Huawei introduced the Watch 2 smartwatch with an eSIM and voice call support. Now, a new development claims that the company is procuring OLED displays from Samsung. The South Korean giant is said to have already sent out samples to Huawei, and if all goes well, full scale production is expected to start by Q3 2018. The smartphone to sport these 6.9-inch OLED panels is said to release sometime in the fourth quarter or even early 2019, and we largely expect to see them on the Huawei Mate 20 Pro.

South Korean media The Bell reports that Samsung is in the process of finalising samples with Huawei for its order of 6.9-inch OLED displays. These large-sized displays are usually seen on Huawei's P series or Mate series. While the P30 series is not expected to arrive before MWC 2019, the Mate series traditionally arrives sometime in Q4. Furthermore, with the screen size being so large, we expect the Pro version to sport the 6.9-inch display, while the Mate 20 could sport a 6.1-inch or some such.

If Huawei is indeed bringing a 6.9-inch display smartphone, it should easily win the screen size battle, as the iPhone X Plus is expected to sport a 6.5-inch display, while the Samsung Galaxy Note 9 is expected to sport a 6.4-incher. These large sized displays are very popular in the Chinese market, and Huawei wants to meet expectations in its home market. Bigger screens are popular also because of the large text area used by the Chinese language, the report adds. Huawei wouldn't want to lose its momentum in its biggest market by not staying ahead of its game.

Of course, all of this is based on sheer speculation, and we expect you to take everything with a pinch of salt, till Huawei makes things official.