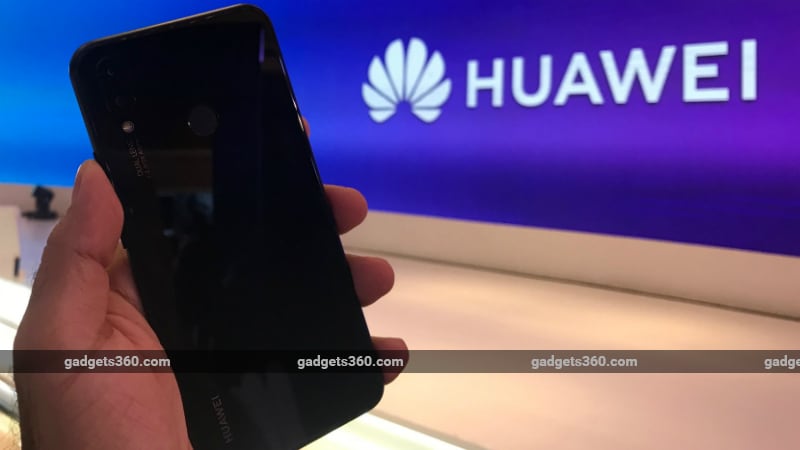 Alleged firmware files of the Huawei Mate 10 show the presence of a HiSilicon Kirin 980 SoC.

Huawei Mate 20, the next top-end smartphone from the Chinese company, was previously rumoured to debut in at least two versions - the Mate 20 and the Mate 20 Pro. But now, it has been speculated that the company will bring three models in the series, namely the Mate 20 Lite, Mate 20, and Mate 20 Pro. Firmware files of the Huawei Mate 20 have been obtained by an online source that reveal the presence of a HiSilicon Kirin 980 SoC, which is likely to be designed on a 7nm process. The handset is also found to have wireless charging support. It has also been reported that among other variants, the Mate 20 Pro will come with an in-display fingerprint sensor. This could bring it to the bandwagon of the Vivo Nex and Xiaomi Mi 8 Explorer Edition.

The alleged firmware files that Twitter user @FunkyHuawei shared with XDADevelopers highlight that instead of the HiSilicon Kirin 970 SoC that was powering the Huawei Mate 10, the Mate 20 will be powered by the HiSilicon Kirin 980 SoC. The SoC is claimed to offer 20 percent better performance and 50 percent more power efficient than the current-generation Kirin SoC. Further, it could be announced at Huawei's IFA keynote later this month.

For viewing content, the Huawei Mate 20 is said to include a 6.3-inch AMOLED screen, though the availability of a notch design remains unclear. A previous report already claimed that the Huawei Mate 20 Pro will feature a 6.9-inch OLED display with no signs of a notch. However, the surfaced firmware files weren't able to confirm the display information of the Mate 20 Lite and Mate 20 Pro. It is also claimed that the Mate 20 will include wireless charging support. This might be accompanied with a glass back. Furthermore, it is said that the handset will have a 4200mAh battery - larger than the 4000mAh battery of the Huawei P20 Pro.

On the memory and storage fronts, folks at XDADevelopers claim that the Mate 20 will come with 6GB of RAM and 128GB of onboard storage. It is unclear whether the phone will also include a microSD card slot to expand the built-in storage.

Unlike the Huawei Mate 20 that could include a traditional fingerprint sensor, the Mate 20 Pro is said to have an in-display fingerprint sensor. Full firmware files of the Mate 20 Lite and Mate 20 Pro weren't procured, though. But notwithstanding that, the leaked data shows that the Mate 20 family runs Android P based on EMUI 9.0. This new version is likely to have some major changes over the EMUI 8.2 that comes preloaded on handsets running Android 8.1, including the Honor Note 10 that was launched in China on Tuesday.

If we dig into some previous reports, the Mate 20 Pro will come with a price tag of CNY 5,000 (roughly Rs. 50,100). The high-end model is also speculated to feature a 6.9-inch display and include three cameras at the back, similar to the Huawei P20 Pro with one 42-megapixel sensor.