The reinstatement means Huawei Mate 20 Pro users will be able to get the next Android Q beta. 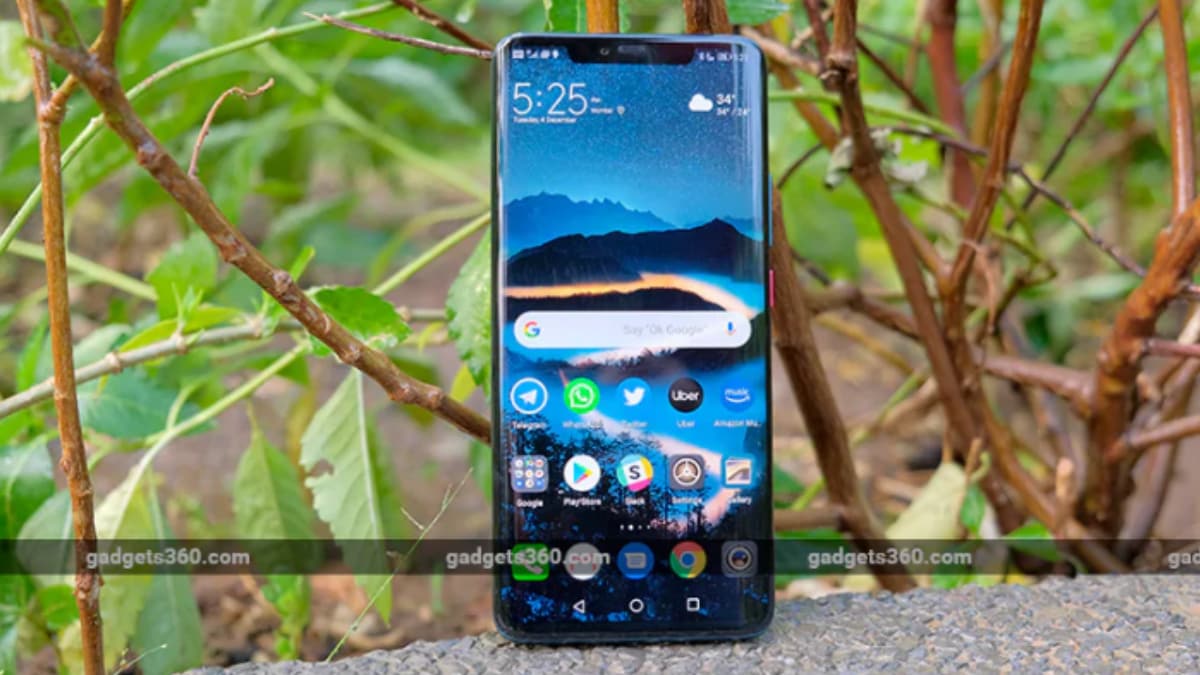 Google has updated its Android Q beta device page to reflect Huawei Mate 20 Pro as an eligible device once again. The option to download the beta update is also live, along with the ‘report issue' and ‘support' options as well. However, the Huawei P30 Pro and the Huawei Mate X that were removed from the Android.com site haven't been reinstated.

Apart from Google, Huawei has faced suspension of business from various organisations as well. The company was removed from Wi-Fi Alliance, SD Association, JEDEC, and many other groups. However, Huawei has been relisted on Wi-Fi Alliance and SD Association as well. It could also just be a temporary measure, until the 90-days grace period is over, after which Huawei may be removed once again.

PUBG Mobile Addiction: Teen Dies After Allegedly Playing PUBG for 6 Hours
Elon Musk Says He Earned Nothing From Tesla in 2018