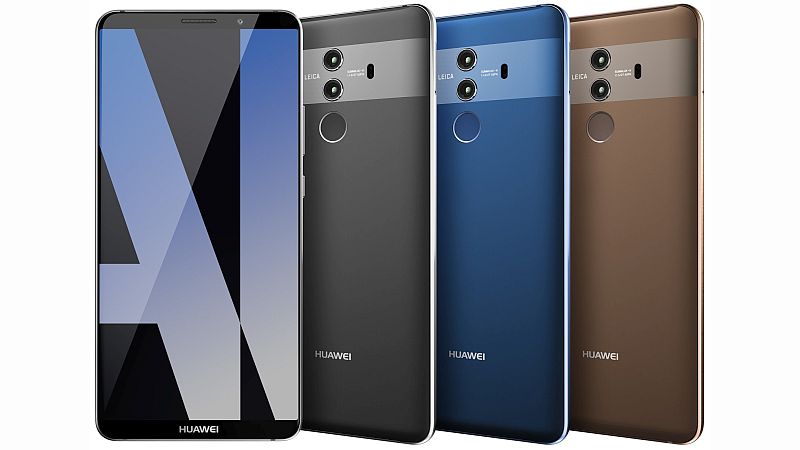 Huawei's Mate 10 and Mate 10 Pro smartphones are just days away from unveiling and the company is making sure that the hype around the devices aren't dead. In a series of Weibo posts, the company has been dropping hints about the upcoming launches, and the latest confirms Android version of the new Mate devices. Additionally, stylus support has also been tipped for the Huawei Mate 10 Pro which is likely to be the premium model in the new devices.

The Chinese company has confirmed that the Mate 10 will run Android 8.0 Oreo out-of-the-box. We can safely assume that the Huawei Mate 10 Pro which is also set to be unveiled alongside the Mate 10 also runs Android O at launch. The Chinese company can be expected to reveal a new EMUI version, which is Huawei's take on Android, at the launch on October 16.

The video teaser doesn't reveal much other than Android 8.0 Oreo will be present on the device. The company's Weibo post says, "Equipped with Android 8.0 system, give you a better Andrew experience. October 16, with you to witness the powerful combination. Huawei Mate10. See you in Munich, Germany!" We can expect more hints to be dropped ahead of the handsets launch. The Weibo post was first spotted by MySmartprice.

Evan Blass took to Twitter to share a new leaked Mate 10 Pro image that shows stylus support for the device. On a closer look, it looks like Huawei will do a tie-up with Moleskine for its Smart Writing Set. The image shared by Blass shows the Smart Writing Set stylus at the back of the Mate 10 Pro. This could be one way Huawei wants to compete with Samsung's Galaxy Note 8. We will have to wait for few more days to find out. The new image leaked by Blass once again shows the Huawei Mate 10 Pro featuring a setup of dual rear camera sensors on the back of the device with Leica branding.