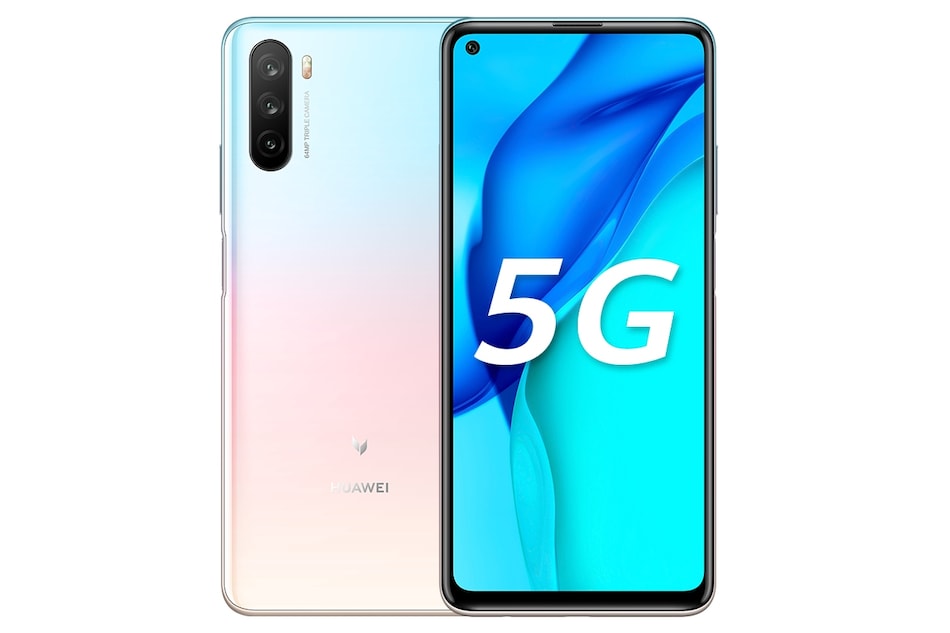 Huawei Maimang 9 has launched with 5G support and a triple rear camera setup. The new smartphone by the Chinese company has a MediaTek Dimensity 800 SoC as well as a hole-punch display design. The Huawei Maimang 9 is the successor to the Maimang 8 that was launched in China back in June last year with triple rear cameras and Huawei's HiSilicon Kirin 710 SoC. Some reports suggest that the Maimang 9 could arrive for global markets as the Huawei Enjoy 20s.

Huawei Maimang 9 price has been set at CNY 2,199 (roughly Rs. 23,400) for the base 6GB RAM + 128GB storage configuration, while its 8GB RAM option carries a price tag of CNY 2,399 (roughly Rs. 25,600) for the 8GB RAM + 128GB storage model. The phone will go on sale in China starting August 7, though it is already available for pre-bookings through Huawei's VMall. Moreover, it comes in Cherry Blossom, Forest of the Forest, and Phantom Night Black colour options.

The dual-SIM (Nano) Huawei Maimang 9 runs on Android 10 with EMUI 10.1 on top and features a 6.8-inch full-HD+ (1,080x2,400 pixels) display with 20:9 aspect ratio. Under the hood, the phone has the octa-core MediaTek Dimensity 800 SoC, coupled with up to 8GB RAM. There is the triple rear camera setup that houses a 64-megapixel primary sensor with an f/1.89 lens, 8-megapixel secondary sensor with an wide-angle f/2.2 lens, and a 2-megapixel tertiary sensor for depth sensing, with an f/2.4 lens. For selfies, the phone has a 16-megapixel camera sensor at the front.

Huawei has provided 128GB of onboard storage on the Maimang 9 that is expandable via microSD card (up to 512GB). Connectivity options include 5G, 4G LTE, Wi-Fi 802.11ac, Bluetooth v5.1, GPS/ A-GPS, USB Type-C, and a 3.5mm headphone jack. Sensors on board include an accelerometer, ambient light, gyroscope, and a proximity sensor. The smartphone also has a side-mounted fingerprint sensor.