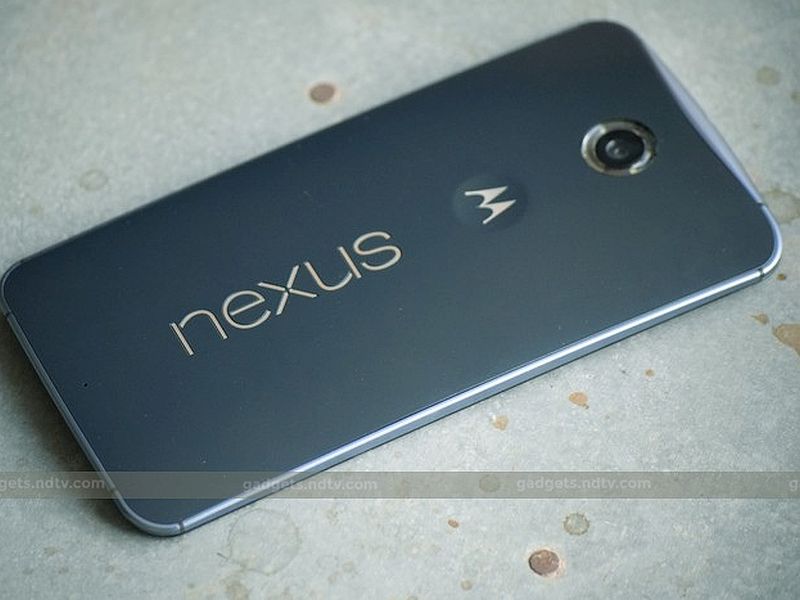 New details of the Huawei-made Nexus have emerged courtesy tipster OnLeaks, who in a tweet has claimed that the handset will feature a 5.7-inch display, front-facing speakers, and will pack USB Type-C, possibly the 3.0 version.

In line with earlier leaks, the tipster also claims that the next Nexus smartphone will include a fingerprint scanner; though the tipster adds that the fingerprint reader will be housed on the rear panel, unlike the iPhone 6 and iPhone 6 Plus. The purported dimensions of the Huawei-made Nexus are 159.4x78.3x6.6mm, while the handset is said to measure 8.5mm at its thickest point.

In the meanwhile, one of the most reliable tipsters on the Internet, @evleaks (or Evan Blass) shared an image of a Huawei smartphone without branding featuring Force Touch technology. Notably, the image shared by Blass shows the handset's rear housing a fingerprint scanner further cementing the possibility that it might be the Nexus smartphone. However, Blass claims that the handset will launch next month at IFA. Another probability is it might be Huawei's Mate 8 smartphone.

Lastly, Steve Hemmerstoffer of Nowhereelse.fr shared a 10-second-long video last week claimed to show a prototype Huawei-made Nexus. In the short video, the purported Nexus smartphone prototype is seen with a fingerprint sensor located at the rear panel, USB Type-C charging slot, a slim side profile, and a big primary camera sensor, reminiscent to the one seen on the Nexus 5. While the design seemed largely based on a Huawei device, there is no way to ascertain the credibility of the video.

We already know that Huawei and LG have reportedly been working on Nexus devices set to launch later this year alongside Android M's final build. Based on preliminary leaks, out of the two Nexus smartphones - the smaller is being manufactured by LG, and the larger by Huawei.

In June, a Huawei employee reportedly confirmed that the Chinese company was working with Google for the upcoming Nexus smartphone. An alleged listing of the LG-made Nexus handset on AnTuTu benchmarks showing an impressive score of 85530, which was the highest in any handset we have seen until now, and also hinted at the existence of the LG-made version of a new Google Nexus 5, reportedly called the Google Nexus 5 (2015).