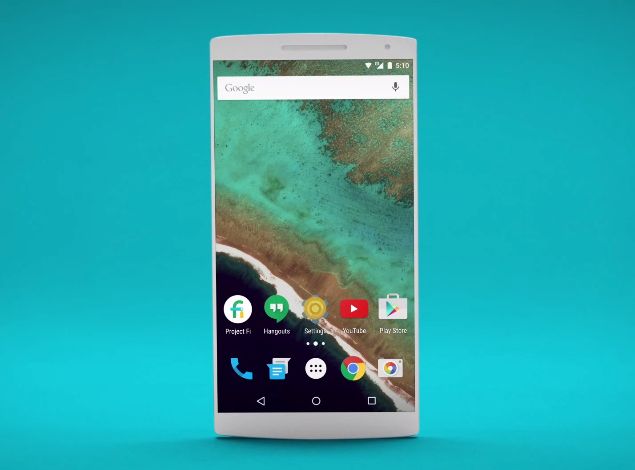 Talk about Google working with Huawei for the next Nexus smartphone has been around for some time, with the smartphone expected in the second half of the year. Now, a Chinese analyst claims knowledge of some of the innards of the rumoured Huawei-made Nexus smartphone.

According to the Chinese analyst Pan Jiutang, the next Nexus smartphone will be powered by Qualcomm Snapdragon 810 processor. Considering that the handset is expected to launch in the second half of the year, it is possible however a newer Qualcomm chipset might be used in the Huawei-made Nexus smartphone. The analyst also claims that it will sport a 5.7-inch QHD (1440x2560 pixels) display, which of course will be smaller than the Motorola Google Nexus 6 featuring a 5.96-inch QHD display. Jiutang posted the purported specifications of the Huawei-made Nexus smartphone on his Weibo account.

One of the qualms with the current Nexus 6 was its huge screen size and Google might want to change that with the next Nexus smartphone. Details about the upcoming Nexus handsets are limited as of now.

A report from March suggested that Huawei will manufacture the cheaper of the two Nexus smartphones Google plans to launch this year.

To recall, Google has worked with HTC, Samsung, LG, and Motorola for Nexus handsets. HTC-made Nexus One was the first Nexus smartphone launched back in 2010 while with Samsung the company launched Nexus S in 2010 and Galaxy Nexus in 2011. The company changed gears and joined hands with LG for next two consecutive Nexus handsets namely - Nexus 4 and Nexus 5. Meanwhile, formerly Google-owned Motorola made the last Nexus smartphone, the Nexus 6.