The US government says Huawei is a national security threat, a claim the company denies. 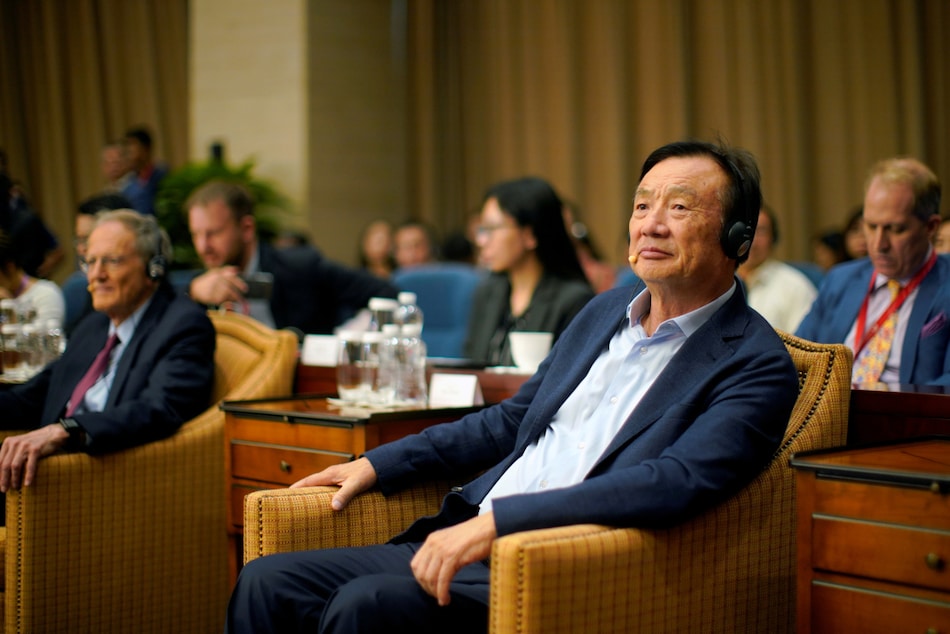 Huawei founder Ren Zhengfei called on employees of its departing Honor subbrand to strive to surpass its parent in a farewell speech as the tech giant sells the budget brand to keep its sanction-hobbled supply chains alive.

Huawei said earlier this month it would sell Honor to a new entity called Shenzhen Zhixin New Information Technology, formed of its agents and dealers, so it could resume sourcing components currently restricted by US sanctions.

The US government says Huawei is a national security threat, a claim the company denies.

"Wave after wave of severe US sanctions against Huawei has led us to finally understand, certain American politicians want to kill us, not just correct us," Ren said, according to a speech posted on a Huawei employee forum on Thursday.

While Huawei could overcome the difficulties, "millions" of employees at Honor's agents and distributors around the world would lose their jobs as sales channels dried up, Ren's speech said.

"We don't have to drag innocent people into the water just because we suffer," he said.

Honor-brand smartphones made up 26 percent of the 51.7 million handsets Huawei shipped in July-September, according to consultancy Canalys. The company's products also include laptops, tablet computers, smart TVs and electronic accessories.

Huawei's rivals have been ramping up production orders, anticipating they can gobble up market share while the giant is unable to produce new handsets, several industry sources recently told Reuters.

If Honor could resume production, it could retain market share, said Flora Tang, an industry analyst with Counterpoint Research.

Ren called on Honor to become Huawei's biggest competitor after the "divorce," and said toppling Huawei should "become your slogan for motivation".

"We are your competitors in the future," he said.