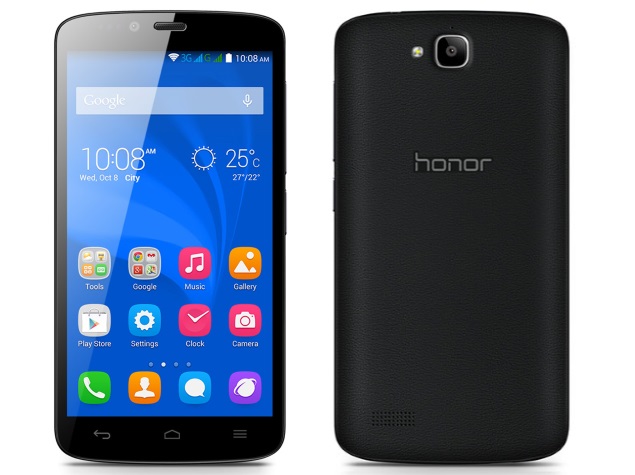 Huawei, expanding its device portfolio in India, has launched the Honor Holly smartphone and Honor X1 tablet, priced at Rs. 6,999 and Rs. 19,999 respectively. Both the devices will be exclusively available on Flipkart.

The Honor Holly runs Android 4.4.2 KitKat with the company's new Emotion UI on top. It features a 5-inch HD (720x1280 pixels) LCD display, offering a pixel density of 294ppi. It is powered by a 1.3GHz quad-core (unspecified chipset) processor clubbed with 1GB of RAM. The Honor Holly is a dual-SIM (GSM+GSM) device with dual standby support and packs 16GB of built-in storage, which is expandable via microSD card (up to 32GB).

The handset is backed by a 2000mAh battery with no word on talk time and standby time. Connectivity options include Bluetooth 4.0, Wi-Fi, Micro-USB, GPRS/ EDGE, DLNA, and 3G. The Honor Holly includes G-sensor, proximity sensor, and ambient light sensor. 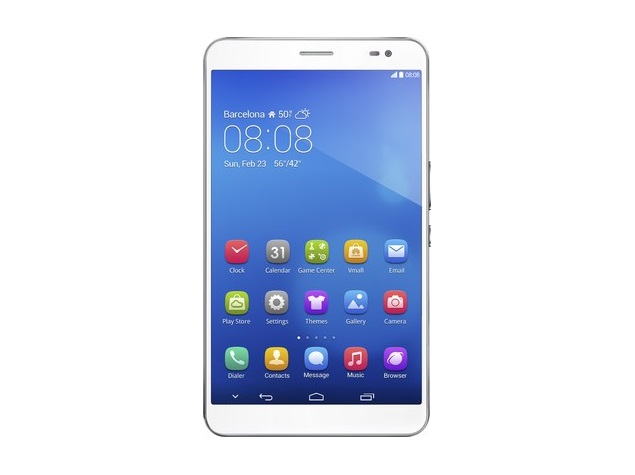 The Huawei Honor X1 tablet, on the other hand, is a voice-calling tablet. It runs the dated Android 4.2 Jelly Bean with the company's Emotion 2.0 UI on top. The tablet features a 7-inch full-HD (1920x1200 pixels) resolution LTPS display.

The Honor X1 tablet is powered by a quad-core Balong V9R1 (Cortex A9) processor clocked at 1.6GHz, alongside 2GB of RAM. It comes with 16GB of inbuilt storage with expandable storage support via microSD card (up to 32GB ). It sports a 13-megapixel rear camera with a Sony BSI sensor, a large f/2.2 aperture, and hybrid IR flash alongside a 5-megapixel front camera.

It is backed by a large 5000mAh battery and comes with 4G/LTE, 3G, GPRS/EDGE, Bluetooth, and Wi-Fi connectivity options.