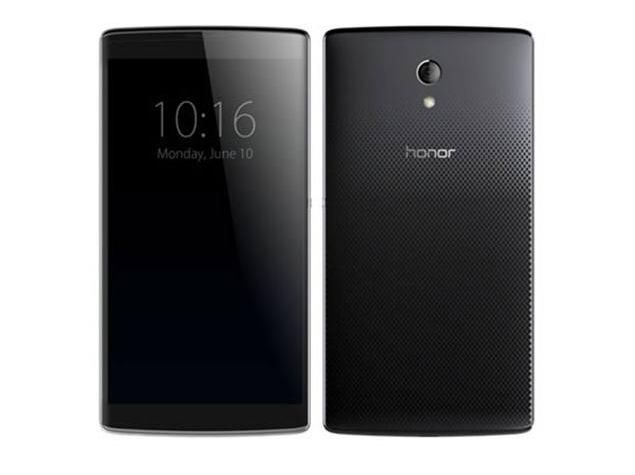 Huawei has unveiled its Honor 6 smartphone, making it the company's second handset with 4G LTE connectivity launched this month, after the Honor 3C.

The company has announced that the new Huawei Honor 6 smartphone will be released on July 1 in China. For now, no details about global availability have been released.

Codenamed as 'Mulan', the single-SIM supporting Huawei Honor 6 runs the relatively new Android 4.4.2 KitKat out-of-the-box with Emotion 2.3 UI. It comes with a 5-inch (1080x1920 pixels) full-HD IPS display with a pixel density of approximately 440ppi. It is powered by an octa-core Kirin 920 processor (clock speed unspecified) coupled with Mali-T628 MP4 GPU and 3GB of RAM.

As mentioned above, the Honor 6 comes with 16GB and 32GB inbuilt storage variants, with the option of expansion via microSD card (up to 64GB). The Honor 6 sports an 13-megapixel rear autofocus camera, while there is a secondary 5-megapixel front-facing camera also onboard. The smartphone packs a 3000mAh battery.

The connectivity options available on the Huawei Honor 6 are GPS/A-GPS, Bluetooth, Wi-Fi and 4G LTE. It is worth noting that the handset is made of aluminium alloy structure that Huawei says keeps the temperature cooler (than conventional smartphones) by 4-6 degrees Celsius. The Honor 6 measures 139.8x68.8x6.5mm and weighs 135 grams.