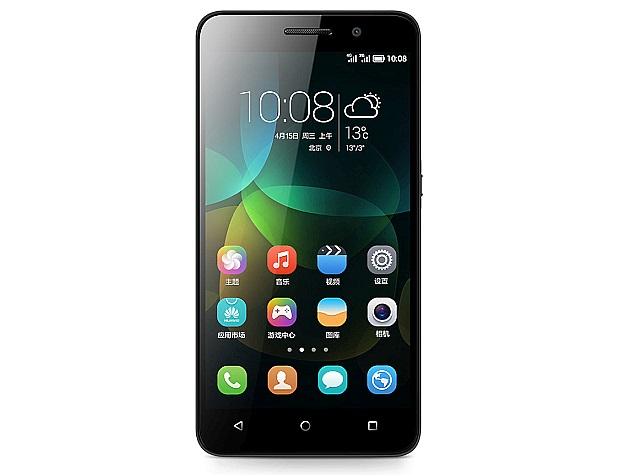 Huawei's Honor brand of smartphone and tablets appears to be preparing for a launch, and on Friday sent out invites for an event in New Delhi on Tuesday. With the firm having just launched the Honor 4C in China earlier this week, it is reasonable to expect the smartphone to be launched in India at the coming event.

Priced at CNY 799 (approximately Rs. 8,150), it's worth mentioning the Honor 4C also has another variant in the market - the Huawei G Play Mini - which was launched in Italy earlier this week with identical specifications but a slightly different build.

The Honor 4C features a 5-inch HD (720x1280 pixels) TFT IPS display. It is powered by an octa-core HiSilicon Kirin 620 processor coupled with 2GB of RAM. The dual-SIM Honor 4C smartphone runs Android 4.4 KitKat with Emotion UI 3.0 skin on top. It sports a 13-megapixel rear camera with an f/2.0 aperture, LED flash, and CMOS sensor, while it also houses a 5-megapixel front camera. The handset packs 8GB of inbuilt storage that can be expanded via microSD card (up to 32GB). The Honor 4C is backed by a 2550mAh battery.

Huawei certainly seems to promoting its Honor series in several regions globally. The firm in March said it will spend $10 million (about Rs. 62.5 crores) this year to push sales of its Honor series smartphones in India.