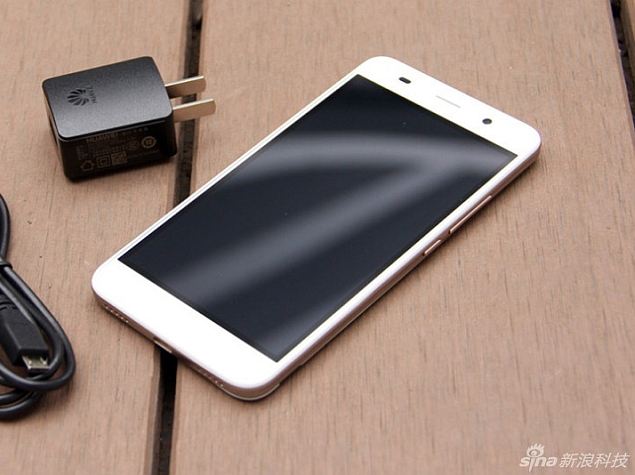 Huawei in a press conference on Tuesday in China launched a new smartphone under the Honor brand, the Honor 4A. The entry-level offering by the smartphone maker is priced at CNY 599 (roughly Rs. 6,100) for 3G variant, and CNY 699 (roughly Rs. 7,200) for the 4G LTE version only. There is no word as to when the handset would reach other regions outside China.

The dual-SIM supporting Huawei Honor 4A runs Android 5.1 Lollipop with the company's Emotion UI 3.1 skin atop, as reported by GSMArena. The handset sports a 5-inch HD (720x1280 pixels) resolution display and is powered by a quad-core Qualcomm Snapdragon 210 chipset clocked at 1.1GHz, clubbed with 2GB RAM and Adreno 304 GPU.

The smartphone houses an 8-megapixel rear camera and a 2-megapixel front-facing camera. Also, on board is 8GB of non-expandable storage alongside a 2200mAh battery. The Honor 4A also sports Wi-Fi, Bluetooth, and USB connectivity. The launch was first reported by MyDrivers.

Looking at the specifications of the Huawei Honor 4A, the smartphone might compete head-to-head with the Honor 4C, which was launched in India in May this year. The Honor 4C is priced at Rs. 8,999 and features a 5-inch HD (720x1280 pixels) TFT IPS display; a 64-bit 1.2GHz octa-core HiSilicon Kirin 620 processor; 2GB RAM; a 13-megapixel rear autofocus camera; a 5-megapixel front camera; 8GB of expandable inbuilt storage, and a 2550mAh battery. However, the device runs the older Android 4.4.2 KitKat-based Emotion UI 3.0 skin on top.