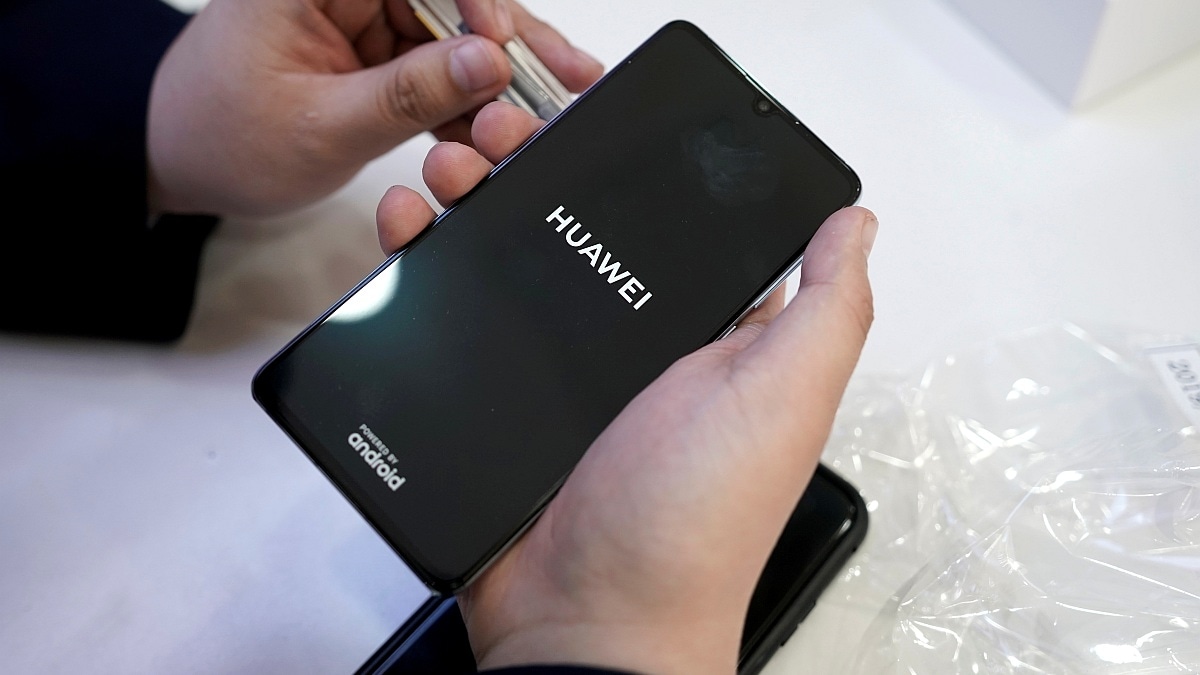 Huawei handsets are drawing fewer clicks from online shoppers since the United States blacklisted the Chinese telecom company, according to PriceSpy, a product comparison site that attracts an average of 14 million visitors per month.

"It's not just network providers and tech giants who are turning their backs on Huawei," said Vanessa Katsapa, UK and Ireland country manager at PriceSpy.

"Over the last four days, Huawei handsets have slumped in popularity – receiving almost half as many clicks as they did last week in the UK and 26 percent less on the global stage," Katsapa said.

The United States on May 15 blocked Huawei from buying US goods saying the firm was involved in activities contrary to national security.

The Trump administration softened its stance this week by granting the firm a licence to buy US goods until August 19.

South Korea's Samsung has gained the most from Huawei's loss, with 13% more clicks on its products in the UK and Chinese electronics company Xiaomi clocking an 19% increase in clicks on its handsets, PriceSpy said.

Samsung was the most popular handset manufacturer followed by Apple and Huawei, it said.

"It remains to be seen if this will have a long-term effect on Huawei, but early indicators show that the major manufacturer may struggle to recover outside of China," Katsapa said.

Further reading: Huawei, US Ban, US