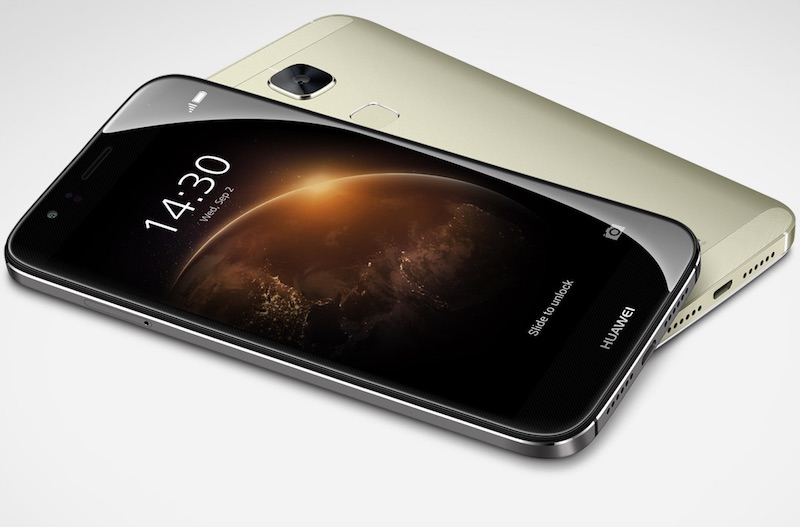 Further cementing its presence in the mid-range segment, Huawei has announced the launch of the G7 Plus in China. The handset is very similar to the Huawei G8 which the Chinese telecommunications launched at IFA 2015 in Berlin in September.

The metal-clad smartphone features a design similar to the iPhone, with antenna bands and speaker grilles looking strikingly similar. The Huawei G7 Plus is the logical successor to the last year's Huawei G7. The G7 Plus offers a substantial improvement over its predecessor with a higher resolution display and a more powerful processor among other differences. The smartphone is listed on the company's Thailand site and its official Vmall online store

As for the specifications, the Huawei G7 Plus sports a 5.5-inch IPS full-HD (1080x1920 pixel) 2.5D display. It is powered by a octa-core Qualcomm MSM8939 SoC (1.2GHz quad-core + 1.5GHz quad-core) coupled with 3GB of RAM. The handset also comes equipped with 32GB of inbuilt storage that can be expanded using a microSD card (up to 128GB). There's also a square-shaped fingerprint sensor at the back.

Other features include a 13-megapixel rear camera with autofocus and dual-tone flash, a 5-megapixel sensor placed upfront, and a 3000mAh battery. The dual-SIM capable handset supports 4G LTE, 3G, Wi-Fi and other standard connectivity options. On the software side, the handset runs Android 5.1 Lollipop with Emotion UI 3.1 on top of it. The G7 Plus is priced equivalent of $330 (roughly Rs. 21,800). There's no word on its international availability as yet.

The handset is very similar to the G8. Not only do both the handsets look identical, they also offer similar specifications. The G7 Plus however also offers twice as much expandable storage capability at 128GB.