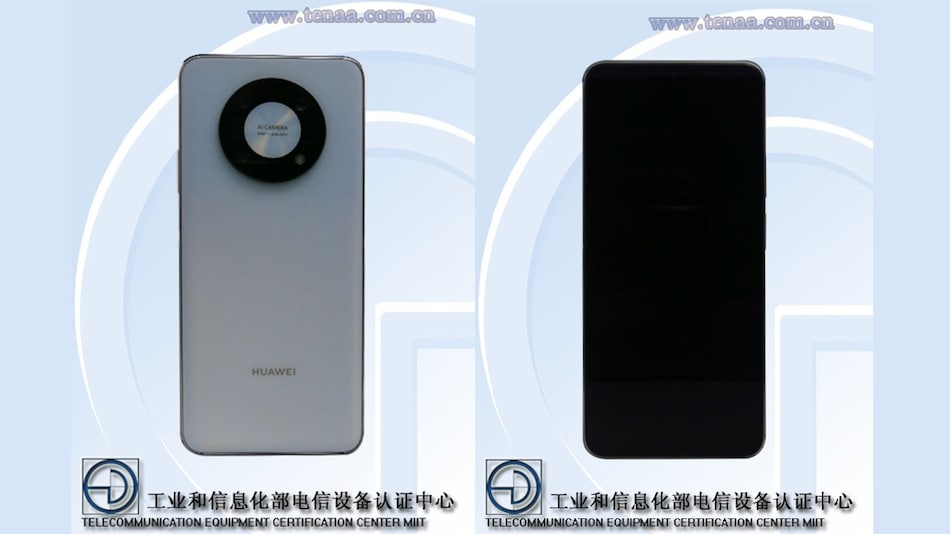 Huawei Enjoy 50 Pro has surfaced on the TENAA certification site bearing the model number CTR-AL00. This smartphone could come with a 50-megapixel triple rear camera setup. The listing also purportedly reveals the design details of this handset, including the side-mounted fingerprint sensor. There is no word from the company about the expected release date of this handset. It is expected to be the second addition to the Enjoy 50 lineup after the vanilla Huawei Enjoy 50 launched in China last week.

The Huawei handset with the model number CTR-AL00 listed on TENAA is believed to be the Huawei Enjoy 50 Pro. It is supposed to feature a 6.7-inch TFT LCD screen with a full-HD+ (1,080x2,388 pixels) resolution. It is listed to pack a 2.4GHz octa-core chipset. There is supposed to be 8GB of RAM with 128GB or 256GB onboard storage options.

This handset is listed to pack a 4,900mAh battery, which might get bumped up to 5,000mAh capacity at launch. It is said to measure 163.3x74.7x8.4mm and weigh 195g. The leaked design suggests that the Huawei Enjoy 50 Pro could feature a side-mounted fingerprint sensor.

In comparison, the vanilla Huawei Enjoy 50 was launched last week with a 6.75-inch HD+ IPS LCD display. It is powered by a Kirin 710A SoC and runs on Harmony OS 2.0. It sports a 13-megapixel dual rear camera setup as well as an 8-megapixel front-facing snapper. The handset houses a 6,000mAh battery with support for 22.5W fast charging.