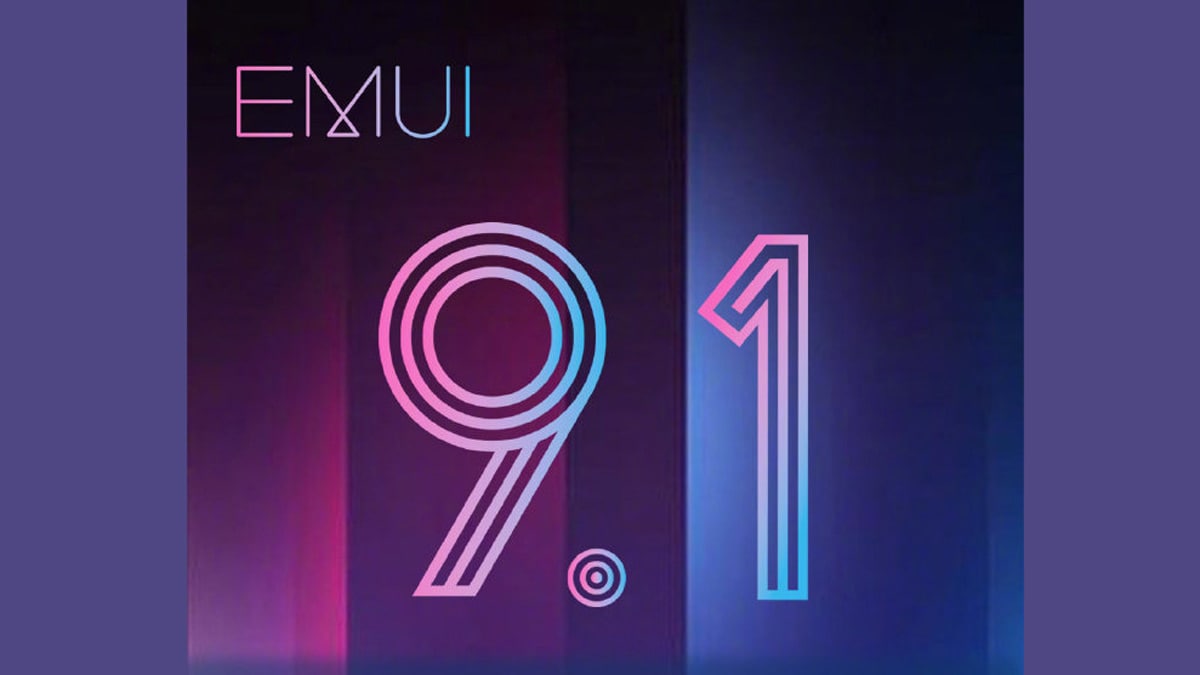 Huawei EMUI 9.1 update is expected to be first released for Mate 20-series phones.

Huawei has been shipping new smartphones with EMUI 9.1, the latest version of its custom UI. We have tried the latest software out on the Huawei P30 Pro and now the Chinese smartphone maker is bringing the updated UI to a lot of its older smartphones. Huawei has released a list of 49 smartphones that would receive the EMUI 9.1 upgrade very soon. This update will bring new features to existing smartphones and a public beta is already out for four smartphones on the list.

The EMUI 9.1 has new themes and fresh icons. It is also reported that the new software comes with Huawei's super file system that saves 14 percent of space by advanced compression algorithms and improves read performance by 20 percent. There is no timeline for these updates at the moment but we can expect a faster rollout for Mate 20 phones which are currently in the public beta phase.

PS5 Price to Be $399, Specifications Include AMD Ryzen 3600G CPU: Analyst
Razorpay Launches Payment Pages, an Easy Way for You to Set Up an Online Store