EMUI 11 is a repackaging of Android 10, but with a host of proprietary changes. 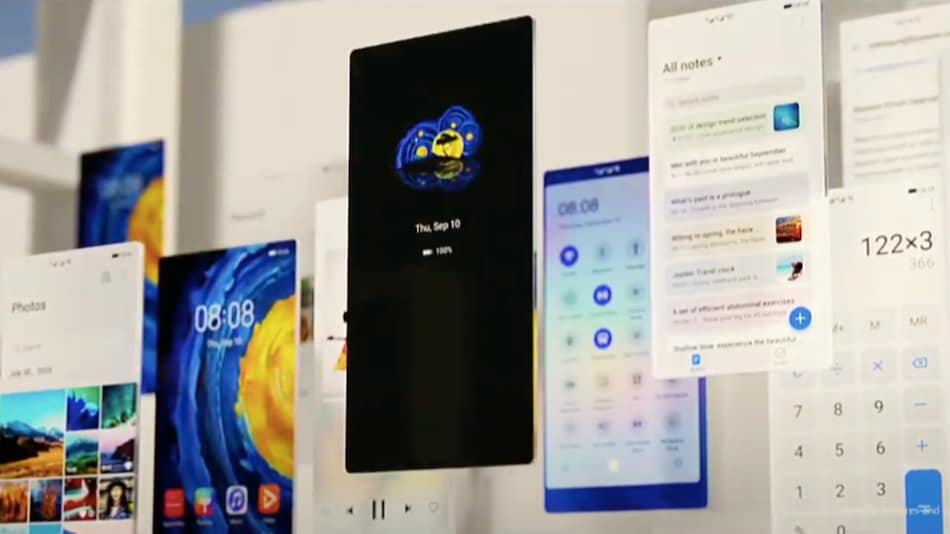 Huawei unveiled EMUI 11 as the latest iteration of the company's custom ROM, based on the Android Open Source Project (AOSP), at its annual developer conference on Thursday. The new EMUI version is touted to be an outcome of a lot of research with smartphone users. Due to the US trade ban, EMUI 11 lacks Google Mobile Services that offer Google Play and other apps of the search giant. Huawei has, however, provided Huawei Mobile Services (HMS) to fill the gap to some extent. The Chinese company claims that EMUI 11 brings smoother animation effects over EMUI 10. The new version of EMUI also uses the core structure of Huawei's HarmonyOS that would help the company eventually move from the Android to its proprietary offering that is made out of scratch.

Here are the top 7 things about the Huawei EMUI 11

Asteroid 2020 QL2, Bigger Than a Football Field, to Fly by Earth on September 14