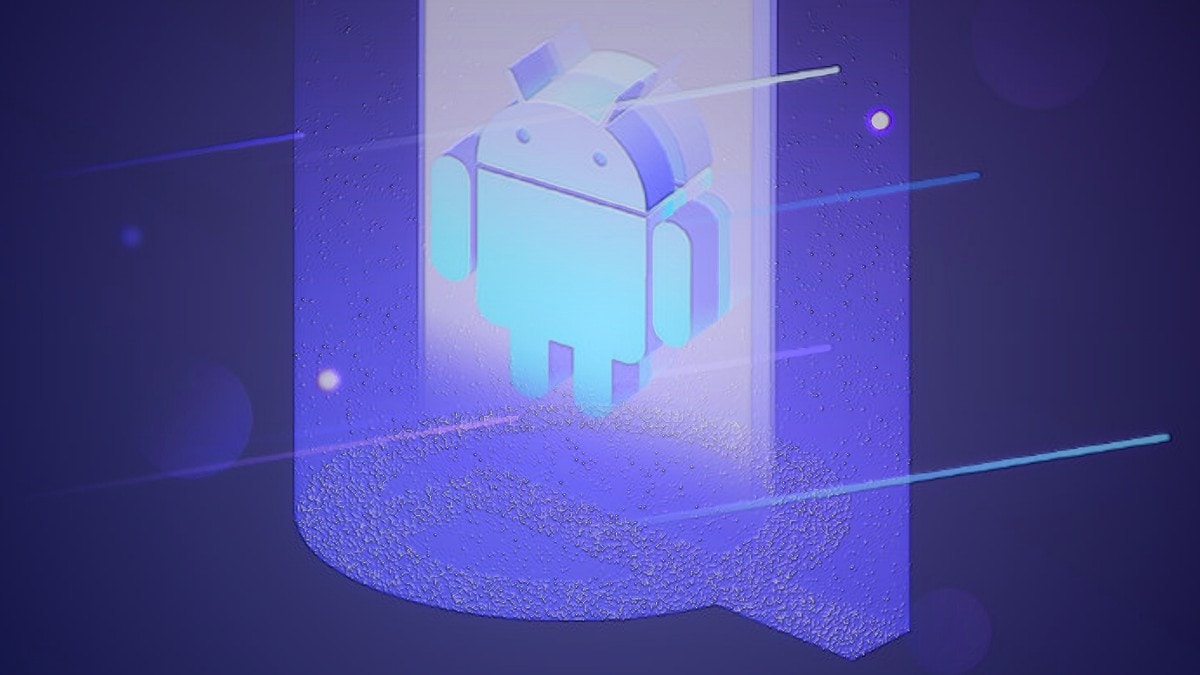 EMUI 10 as reportedly been under beta testing since May

Huawei is all set to introduce the next iteration of its Android custom skin - EMUI 10 - next month. The company's annual developer's meet will be held in China between August 9 and August 11. As per the official schedule of the Huawei Developer Conference 2019, the company will debut Android Q-based EMUI 10 on the first day of the event. As of now, Huawei has not released any teasers or marketing materials highlight the changes and features users can expect to arrive with EMUI 10, but leaks point to a design overhaul, improved performance, dark mode, and more gaming-related optimisations.

The official Huawei developer website has listed the first-day schedule of Huawei Developer Conference 2019 that will see the company's executives talking and showcasing innovations related to the Kirin line of SoCs, AI, and a host of more topics with EMUI 10 being one of them. Wang Chenglu, President of Huawei's Consumer Business Software will head the EMUI 10 keynote. We expect the company to demo EMUI 10 and outline the key changes that will come with it.

EMUI 10 will reportedly be based on Android Q, which is yet to make it out of the beta testing phase. Huawei announced the first batch of phones set to receive the Android update back in May, and even started testing the beta build of its custom skin. A month later, an expanded list of phones set to receive the beta build of EMUI 10 based on Android Q surfaced online, but the testing was reportedly limited to developers in the initial phase. We might also get to hear more information about the company' in-house Hongmeng OS.

As mentioned above, Huawei is yet to reveal the changes that will arrive with EMUI 10, but that might change in the days leading up to the company's annual developer conference. If rumours are anything to go by, EMUI 10 will introduce a redesigned iconography, better multitasking experience, overhauled camera UI with improved controls and more features, as well as the second gen ARK compiler to name a few. Moreover, Game Turbo 4.0 will also reportedly be a part of the package to further improve the gaming performance.