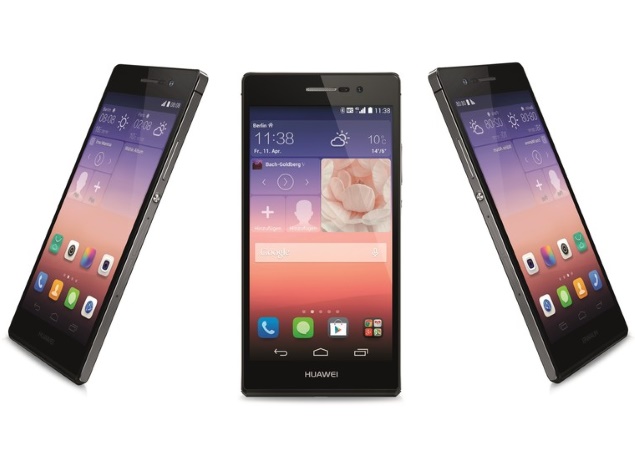 Chinese manufacturer Huawei on Tuesday posted a list of smartphones that will receive the Android 5.0 Lollipop update starting next month.

According to the list, Huawei Ascend Mate 7 will first get the Android 5.0 Lollipop update starting in May followed by Honor 6, Honor 6 Plus, Ascend P7 and Ascend Mate 2 starting in June-July. While few variants of the Honor 4X may also start getting the update in June-July, some according to the plan will get updated in September along with the last year's mid-range Ascend G7. 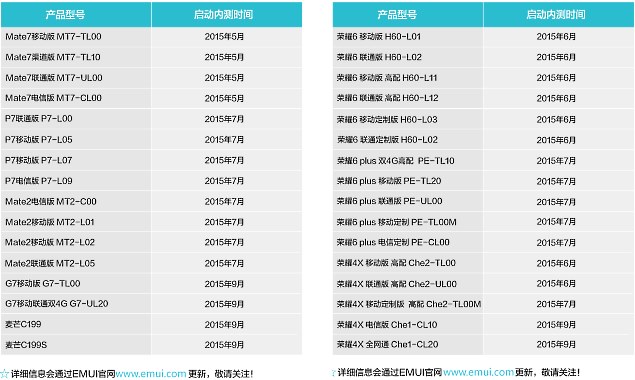 It is not known if there will be an update to the company's own Emotion UI (EMUI) as well, but considering the EMUI page lists the update - we might see a Lollipop update wrapped in the new version EMUI.