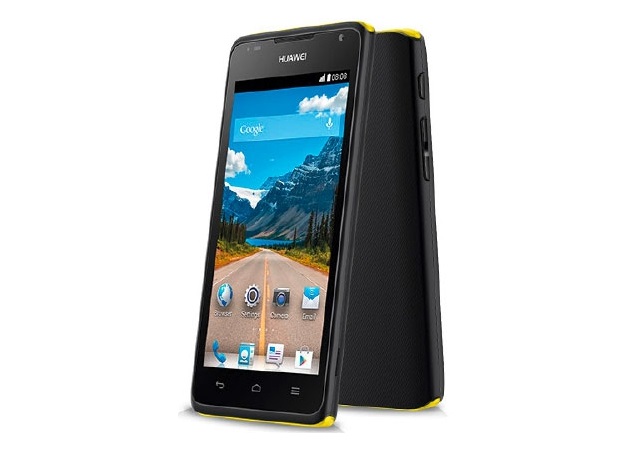 Huawei has expanded its 'Ascend' Android smartphone series, with the launch of Ascend Y530. The Chinese handset maker has launched the new budget smartphone for the European market priced at 149 euros, which translates too roughly Rs. 12,600.

The newly launched Huawei Ascend Y530 will be initially available in Germany starting March. PhoneArena first reported the launch and claims that the smartphone will be available in a dual--tone colour design in four versions, including Black and Grey; Black and Red; Black and Yellow, and lastly White and Grey.

The Huawei Ascend Y530 runs Android 4.3 Jelly Bean with company's Emotion UI on top. It features a 4.5-inch TFT LCD display with a resolution of 480x854 pixels. The smartphone is powered by 1.2GHz dual-core Qualcomm Snapdragon 200 processor alongside 512MB of RAM.

The Ascend Y530 sports a 5-megapixel rear camera with an LED flash and also includes a VGA front-facing camera. It includes a 4GB of inbuilt storage and also support microSD card, though there is no word on maximum storage capacity for now. The Ascend Y530 weighs 145 grams and comes with dimensions 132.5x67x9.3mm. It packs a 1750mAh battery.