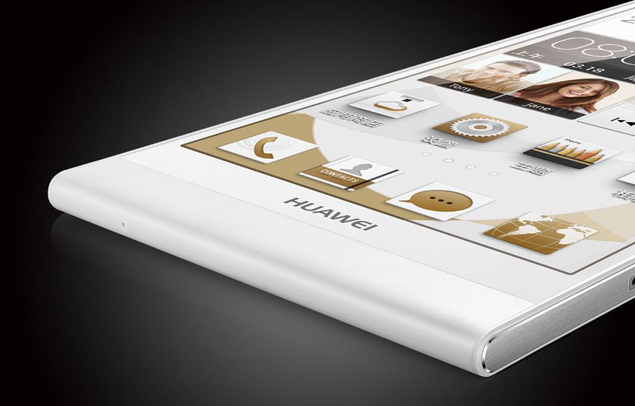 There have been plenty of leaks with regard to how the upcoming Huawei Ascend P6 will look like. Adding to those existing rumours, the usually reliable @evleaks has disclosed specifications of the forthcoming device through the tweet below.

According to the source, the device will be powered by a 1.5GHz quad-core processor, have a 4.7-inch display with a 720x1280 pixel resolution, an 8-megapixel rear camera with a BSI sensor and a 5-megapixel front-facing camera with face enhance. If that is indeed the case, the 5-megapixel front camera definitely isn't something that we see in usual devices and might be a major selling point.

The tweet suggests that the phone will have a thickness of 6.18mm. The device is said to come with the new Emotion UI and is expected to run Android Jelly Bean, screenshots of which were released with the details. Based on the screenshots, it seems that the concept of the theme-based user interface will continue in Huawei phones.

The Huawei Ascend P6 will be unveiled at the Huawei event slated for 18th June in London. Huawei earlier posted a teaser video for the device as well. Adding to the hype around the product launch, the CEO of the company, Richard Yu recently shared a teaser photograph of the device on his Facebook page as well.