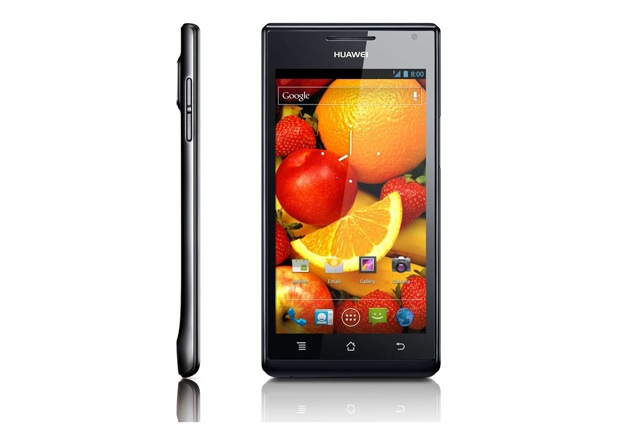 The phone has been listed on online retailer Flipkart's website, with the estimated release date mentioned as the 3rd week of August. The listing was first spotted by FoneArena.

The phone was first showcased at CES 2012 and is being made available almost after a year and a half in the Indian market.

The LTE version of the Ascend P1 was unveiled by Airtel in October 2012 which was said to be India's first LTE-TDD smartphone. Airtel had said that the phone would be specially equipped to use Circuit Switched Voice Fall Back technology to support voice calls over 3G, as under the current 4G license, Airtel can only provide 4G data services. However, the phone is still not widely available.