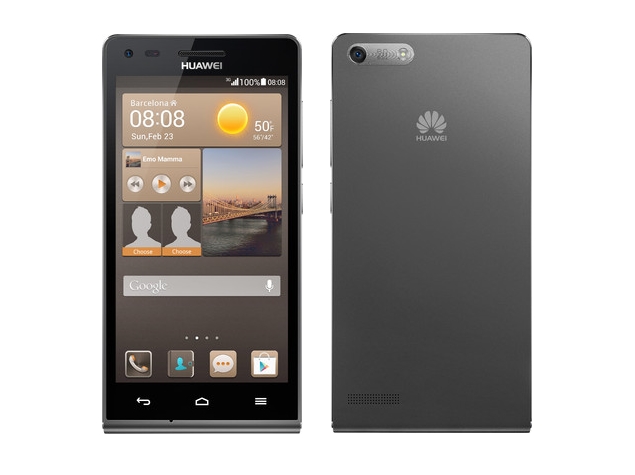 The Huawei Ascend G6 is now officially available at Rs. 16,999 in India. The new mid-range smartphone from Huawei is now up for grabs at an e-commerce website.

Notably, the Chinese handset maker had announced in mid-May that the Ascend G6 would be available early June. Earlier this month, the Honor 3C was officially available at Rs. 14,999 exclusively via Flipkart.

The Huawei Ascend G6 was globally announced at MWC, alongside tablets MediaPad M1 and MediaPad X1.

The smartphone runs Android 4.3 Jelly Bean with company's Emotion 2.0 Lite UI on top. It features a 4.5-inch qHD display and offers a pixel density 245ppi. The Ascend G6 is powered by a 1.2GHz quad-core processor (unspecified chipset) and sports a 7.85mm slim profile and weighs 115 grams.

The Ascend G6 is globally available in Black, Blue, Gold, Pink, and White colour variants; however, Flipkart is currently only selling the Black model of the handset. It comes with 1GB of RAM and also packs 4GB of built-in storage, expandable up to 32GB (via microSD card).

Notably, Flipkart now lists the Ascend G750; however there is no word on availability.