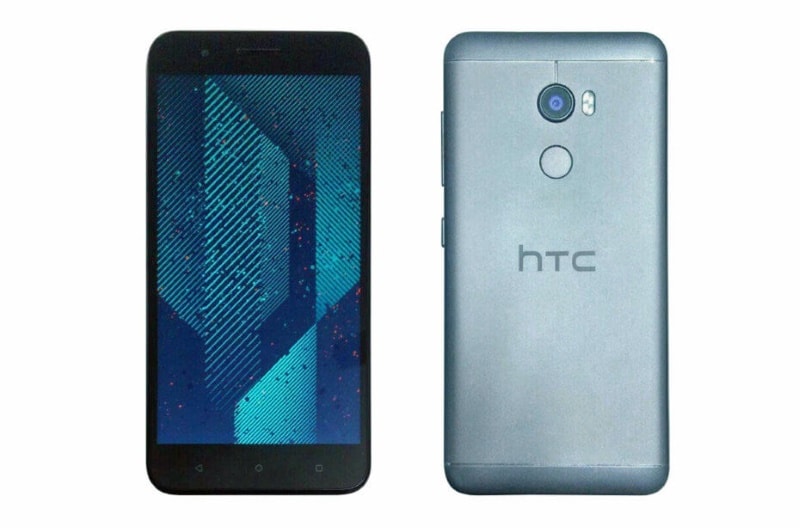 Last month rumours of HTC's next smartphone, called the HTC X10 (aka HTC One X10), poured in along with its specifications and price in China. The rumoured HTC X10 has now been tipped to pack a 16-megapixel rear camera, while the rest seems similar to the earlier leaked specs. The HTC X10 is a successor to the last year's One X9 and purported to be launched on January 12 for which HTC has already sent invites. It's still uncertain if the company will launch the Ocean Note or U Ultra smartphone on that instead. Besides, two other smartphones are also said to be launched by HTC in Q1.

In a report on Venture Beat, renowned tipster Evan Blass has said that the new HTC smartphone - HTC X10, aka HTC One X10, would launch later this month and sport a 5.5-inch full-HD (1080x1920) display, 3GB of RAM, and 32GB of inbuilt storage. The HTC X10 is touted to pack a MediaTek Helio P10 processor clocked at 1.9GHz under the hood. The specifications now revealed are pretty much similar to the earlier report - however the cameras are now said to be different from that. HTC X10 is said to have a 16-megapixel rear camera with OIS and a 7.9-megapixel front-facing camera. Blass alongside released images of the front and back panels of the smartphone, and it appears to be quite different from previous leaks, featuring a fingerprint sensor on the rear panel.

Notably, the HTC X10 was certified in Russia along with 6 other HTC smartphones at a point in November last year when there was hardly any information available, as GSMArena reports. The predecessor HTC One X9 had most of the specifications similar that are being reported for HTC X10 to pack in. Talking about the processor used in HTC One X9, it was a much powerful Helio X10 clocked at 2.2GHz as compared to Helio P10. There were 13-megapixel rear and 5-megapixel front cameras offered on the HTC One X9, while X10 is said to have improved 16-megapixel and 7-9-megapixel rear and front cameras respectively. Everything else like RAM, inbuilt memory looks almost same on both the devices. The HTC X10 is expected to cost around CNY 2,000 (roughly Rs. 19,500).

In addition to that, Blass says HTC is set to launch at least three devices in the first quarter of 2017. While HTC X10 is going to be one of them, the others two are reported to be the rumoured Ocean Note, which is expected to ditch the 3.5mm audio jack, and HTC's next flagship smartphone - dubbed HTC 11 - as a successor to the HTC 10.

Earlier this month, HTC Ocean Note was leaked on EPrice along with an image render that pretty much gives an idea that the device is slim and may ditch the 3.5mm audio jack (just like HTC Bolt). As per the specifications, the Ocean Note is expected to sport a 5.5-inch to 5.7-inch display and be powered by the MediaTek Helio P10 processor. Interestingly, in a separate leak by OnLeaks, the HTC smartphone codenamed Ocean Note could be the HTC U Ultra, which will sport a 6-inch display.

According to the EPrice report, the Ocean Note aka HTC U Ultra could also see a January 12 unveil, with the shipment date pegged to be somewhat near the Chinese New Year (January 28). It is expected to be launched in Black, White, and Blue colour options, and will be launched along with two other smartphones - codenamed Ocean Master and Ocean Smart - however this could add up to what Evan Blass said about three HTC devices that are expected to be launched in the first quarter.